Southwark Councillors unanimously passed a motion last night, standing up against hate and calling for further work to  value  diversity and equality, not just in the borough but across society.

Southwark Councillors unanimously passed a motion last night, standing up against hate and calling for further work to  value  diversity and equality, not just in the borough but across society. The cross-party motion was proposed by Cllr Humaira Ali, the Southwark Liberal Democrats Equalities spokesperson and seconded by Southwark Labour Cllr Alice Macdonald.

Speaking after the event, Cllr Humaira Ali outlined her delight at the success of passing the motion. (See here).

Councillors heard moving evidence from Southwark residents drawn from minority groups across the entire length of the borough, documenting homophobic, misogynistic and racist abuse they, their friends and family have experienced in neighbourhoods over recent years. 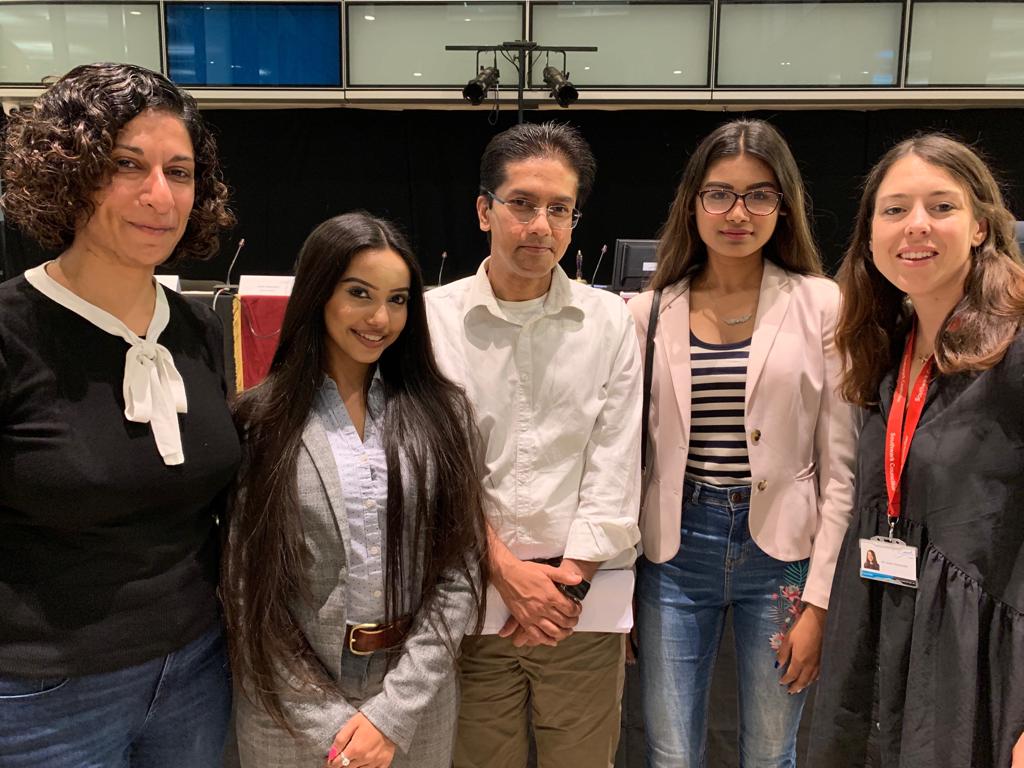 Other speakers, including  Cllr Maria Linforth-Hall and Cllr Victoria Olisa highlighted their own experiences of racism and called on all councillors to unite against hate and discrimination. According to the MET police, racist and anti-LGBTQ+ hate crimes in London have doubled in the last five years.

There were impassioned and moving speeches by councillors from both parties, with this week’s racist comments by the President of the United States being raised, as well as marking the anniversary of the genocide of Muslims in Srebrenica. Official figures show that

Councillors  reaffirmed their commitment to the IHRA definition of Antisemitism,  adopted the working definition of Islamophobia as developed by the All-Party Parliamentary Report Group, and condemned  these and all other manifestations of discrimination in their own parties, as well as wider society. They also stated that there had been a failure of national leadership to unite the country against hate and discrimination, and reaffirmed Southwark’s commitment to stepping up  in that vacuum. As part of the borough’s Civic Awards, those who contribute towards making Southwark a more integrated and tolerant community will be officially commended.

Councillors also called on the Government to make misogyny-driven attacks a hate crime and to commit additional resources to tackling the spread of hate crime. 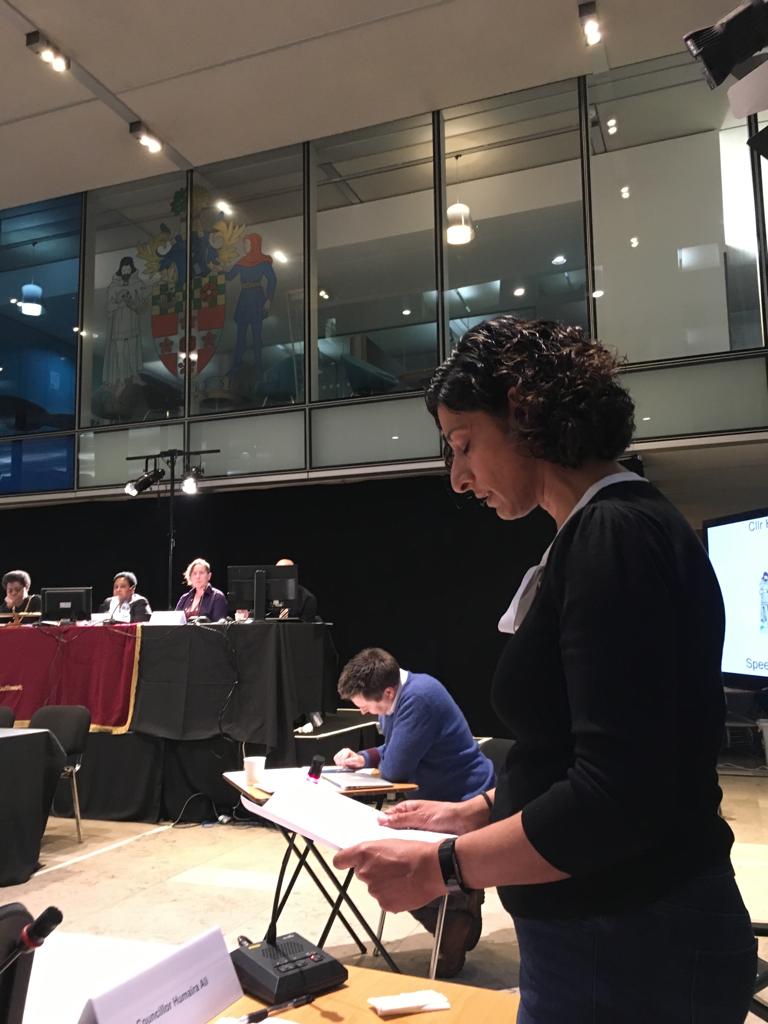 ‘In 2019 racist politicians and journalists should not be a thing. Nor should any one of any minority background have to defend themselves based on circumstances not of their choosing. But nationally our politicians and media have been guilty of creating an enemy where there is none for their own gains. Whether it’s pandering to a minority by telling immigrants to go home via messaging on the side of vans or declaring that it’s terrorism if a brown person pulled the trigger but a mental health issue if it’s a white person. We Southwark Councillors can give leadership where it has sorely been lacking nationally, and let that leadership ripple out from Southwark.'

“'We shouldn’t have to be bringing this motion at all: promoting equality and valuing diversity should be inherent in our society. But the sad fact is that, in the current political climate and with hate crimes on the rise we all need to reiterate our commitment to these values and most importantly take action.

"Everyone has a responsibility to stand up and fight hate wherever they find it. Across Southwark there are brilliant community groups and people doing exactly that  and this motion restates our commitment to helping support them in their work. This motion must not just be a piece of paper but must translate into real impact for people here in Southwark building on the strong foundations that are already in place"

'We are very happy with Southwark adopting the APPG definition of Islamophobia and welcome the heartfelt debate that took place at Tooley st. On 17th July, and from the Muslim community we thank Southwark council and especially Councillor Humaira Ali for her most sincere efforts in bringing this issue to the fore. It's sad that minorities have to go to such lengths to establish norms but in an increasingly polarised society it appears the communities must flock together to fight the scourge of discrimination even today in 2019.'

We are overwhelmed by the heartfelt support and encouragement from the cross party Councillors and the general public. The adoption of the motion on Promoting Equality and Valuing Diversity is a landmark moment for us all in Southwark as it commits us all to standing up against all forms of hate and to challenge Islamophobia, anti-Semitism, homophobia, misogyny and all forms of racism and discrimination. Special thanks go to Cllr Humaira Ali and Cllr Alice Macdonald for their hard work in getting cross party consensus and commitment.

Southwark is a great place to call home, to live and work in. This commitment will make it even better, we achieve the most wonderful things when we all come together and empower all to contribute their best to society.