The Liberal Democrats are deeply shocked Southwark Labour have chosen to burn fossil fuels to 2025 and spend nearly £70 million pounds in doing so ... 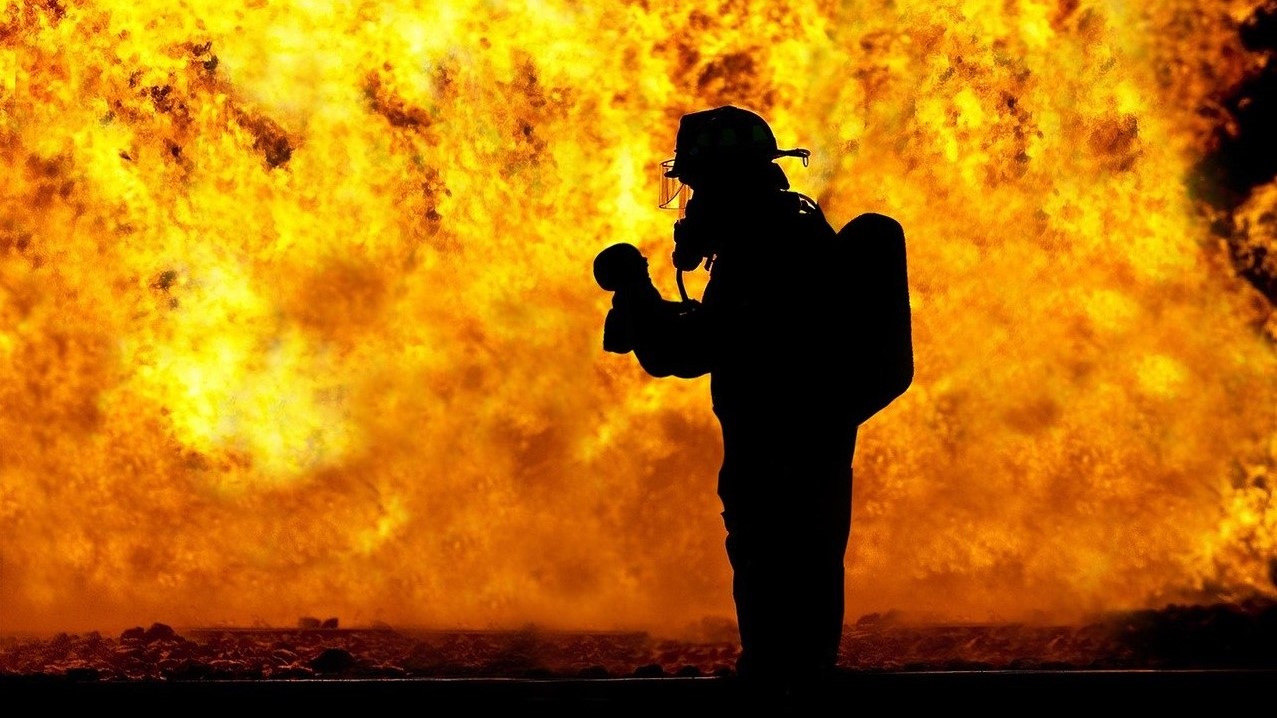 By excluding green gas provision and failing to outline future timescales on moving toward this over the next 5 years, Southwark Council has completely failed its 2019 declaration of a Climate Emergency – and its promise to do all it can to make the borough carbon neutral by 2030.  Southwark Council should be setting a precedent for the borough and London in sourcing green energy.

In a decision this month involving the Labour Cabinet Member for Leisure and Environment, Southwark Council will continue to source their energy supply from ‘dirty energy’ sources for over 87% of their energy needs for Southwark (ie just 13% will be green energy).  This is despite a promise in April 2020 that they would be able to source 100% of energy needs from renewables alongside other Labour Councils using a particularly framework called LASER.

It seems the Council could have decided to spend just an extra £50,000 per year to buy green electricity for 100% of the estate (ie the other 60%).  This is less than 2p per Council home per week and less than one grant for gardens amongst the millions of pounds in funds that the council gives out each year.  Instead, the Council felt they needed to “discuss it further” with no timescale on when this might happen whilst the planet suffers.

This follows over the past 18 months where Labour have approved renovations and replacements of gas fired boilers to many of its estates with contracts totaling over £20 million.  All of these will need supply with gas fuel.  Therefore without a strategy for green gas, the promise on carbon reduction will never be achieved.

“Southwark Council is failing to go green fast enough when just 13% of our energy needs are coming from renewable energy sources. We need green sources to supply ALL of our energy needs - especially as the biggest consumer is our housing stock. Last year we declared a 'Climate Emergency', but this decision means the Council is willing to continue burning fossil fuels over the next 5 years. This is simply not acceptable and Southwark residents and future generations will hold them to account if they don't take sustainability more seriously.”

“Buying fossil fuel gas and electricity is a bad choice and residents expect this Council to set an example to London.  Signing a contract to purchase fossil fuel for the next five years is contrary to the administration's stated position for a sustainable Southwark.

Local people are switching to green suppliers, we expect our council to do the same.

Southwark needs to lead the way by buying 'Green Energy' - a long term contract like this needs to set the standard for sustainability in our borough.”