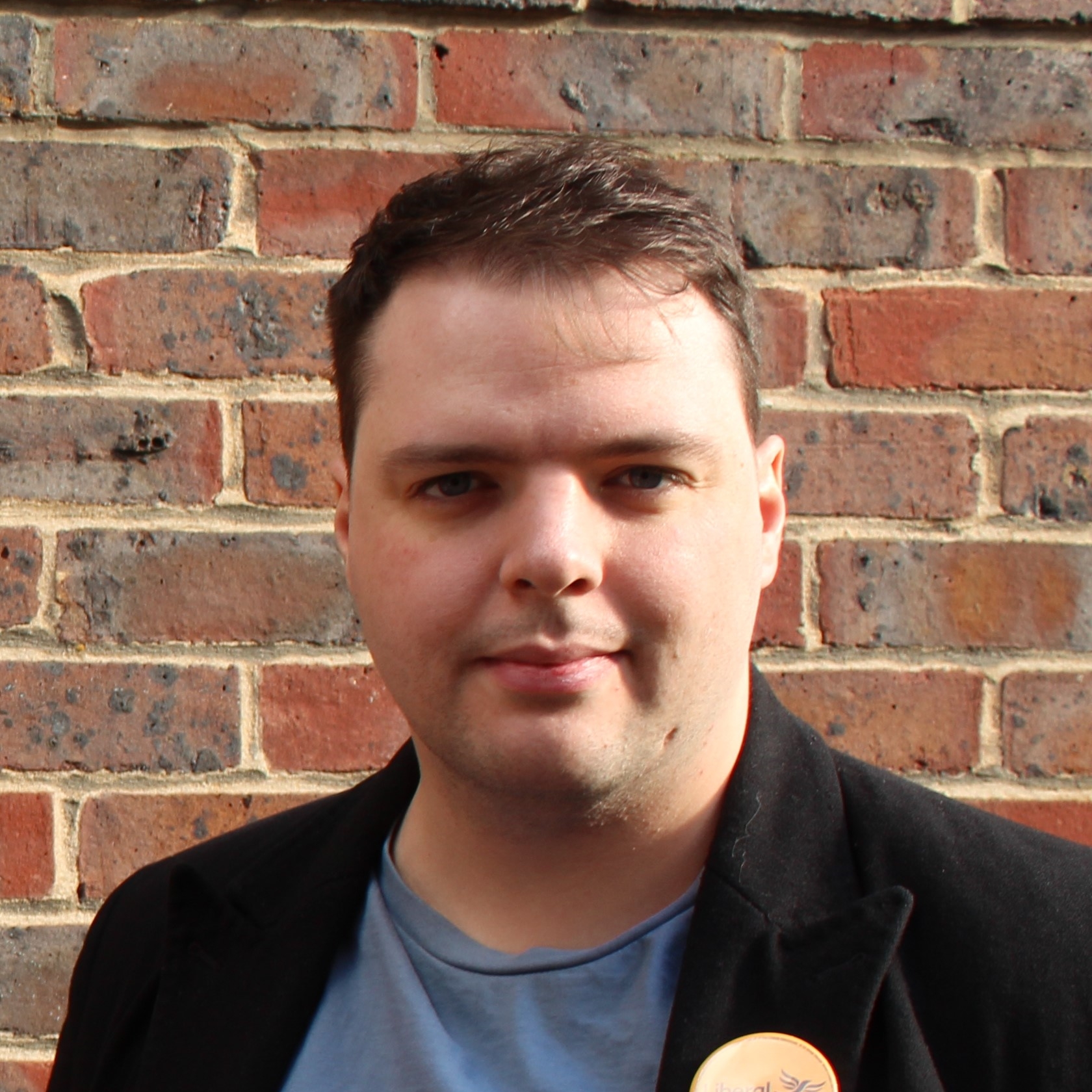 Adam is concerned about housing, planning and parking in Surrey Docks and wants to see the council do a better job of listening and engaging with local residents. 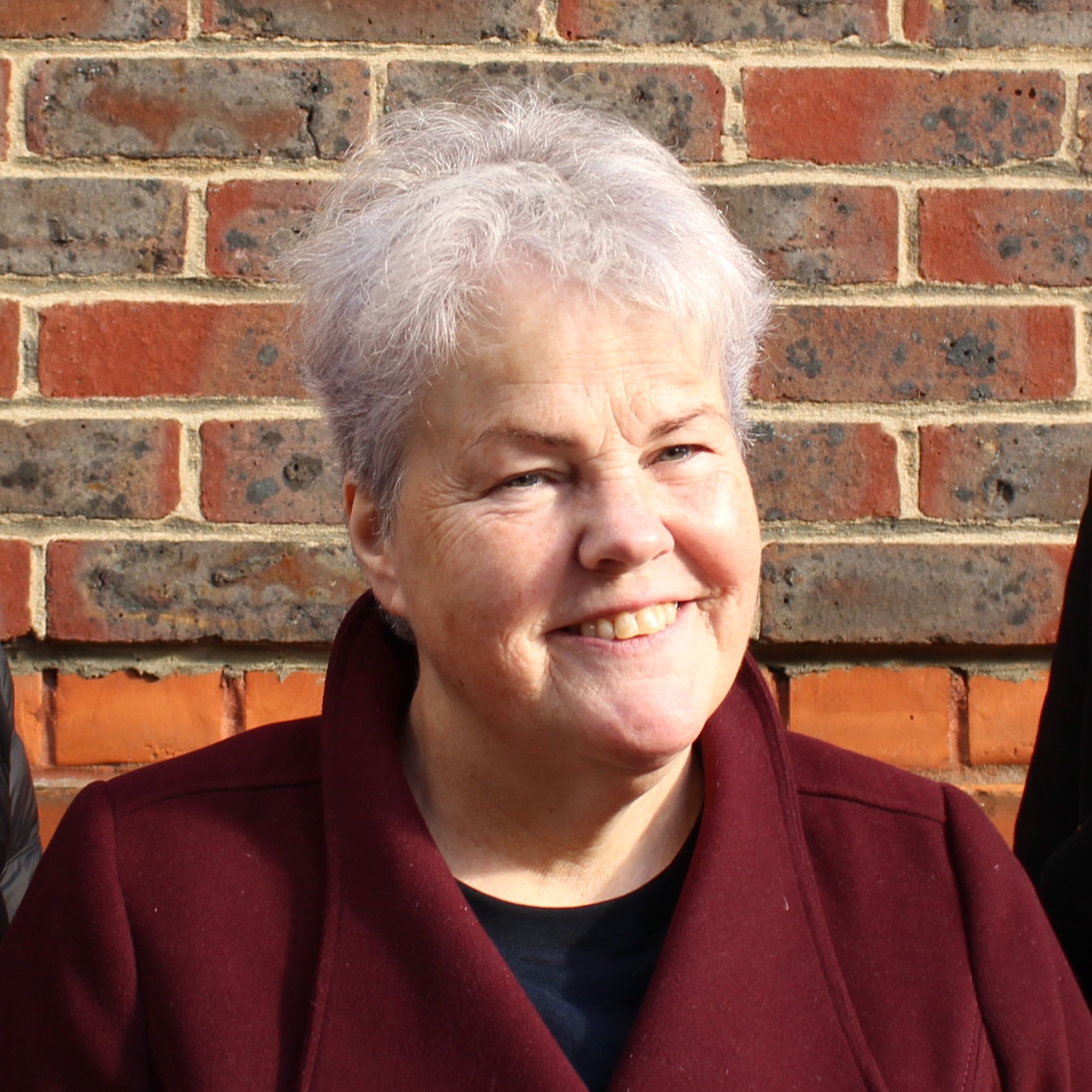 Jane has lived in London for nearly 40 years, over 20 of them in the borough where she was first elected as a Councillor in 2004. She has also been an active member of the resident’s association and School Governor.

She is a member of several litter picking groups around the borough and is passionate about keeping our area tidy. Jane wants to ensure development money invested in Southwark is spent on improving our local area including investing in the Surrey Docks farm and other local projects. 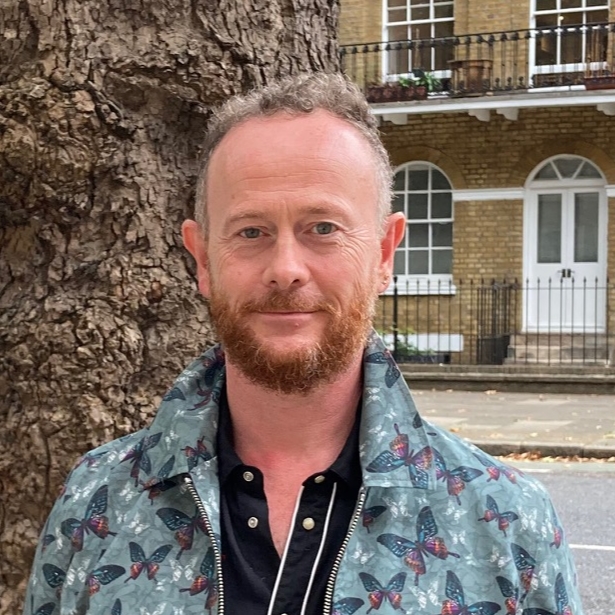 Nick has lived in London for over 20 years and been a councillor in Surrey Docks for four years.

If re-elected Nick would continue to be a strong voice for Surrey Docks.