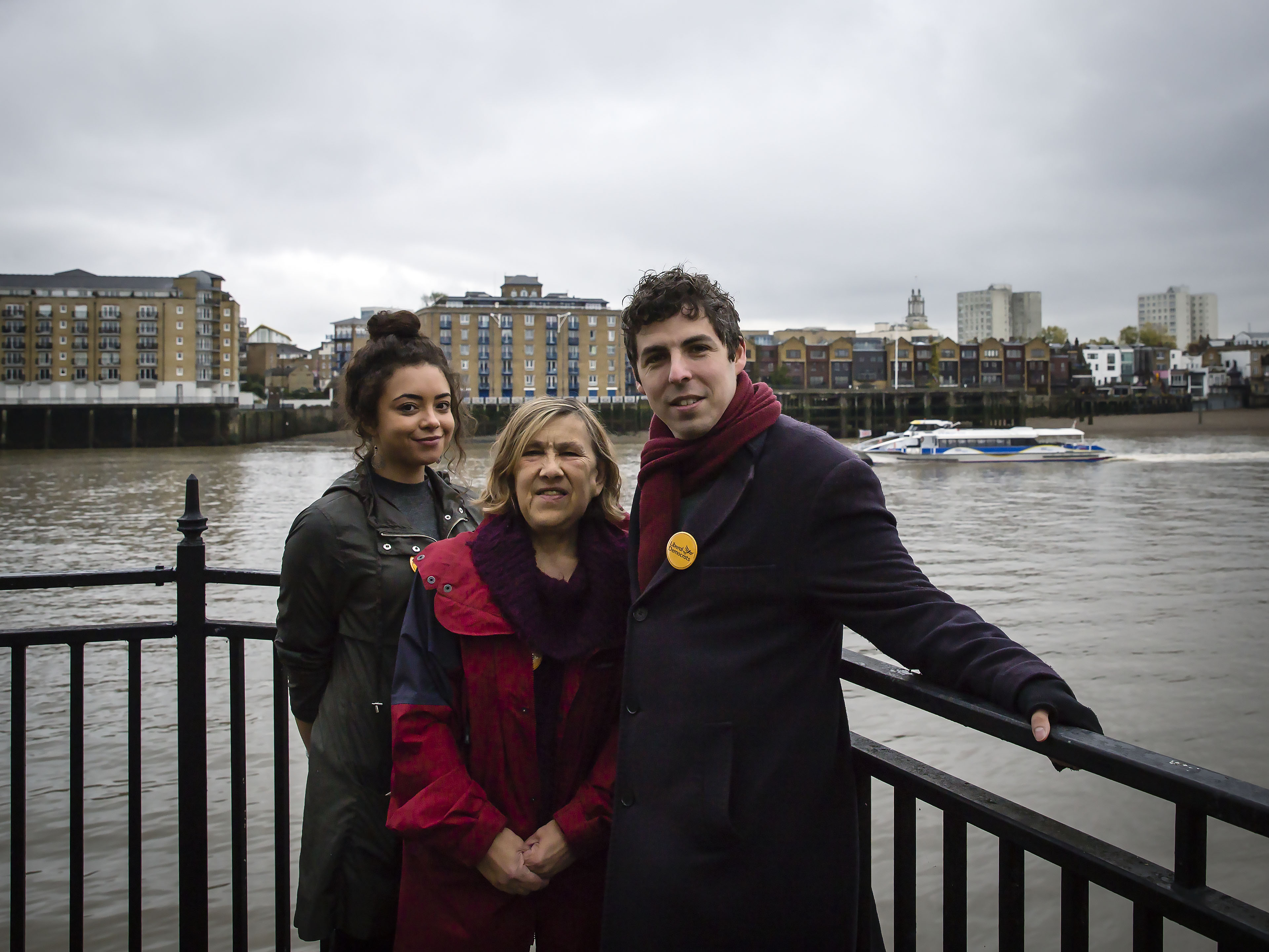 Rotherhithe has a long and illustrious history as important London dockyards, remnants of which include the Canada Water (once part of Canada Dock).

Much trade with Scandinavian countries went through the area, creating a thriving Scandinavian community as well as Norwegian, Finnish and Swedish churches in the ward.

Rotherhithe, as a whole, is mostly a quiet residential area of London (despite its Zone 2 location and three tube/overground stations).

Major regeneration is planned for the Surrey Quays shopping centre and surrounding area, including plans for a major new high street and thousands of new homes.