We believe there's an urgent need for everyone to help tackle long-term climate change; and that the measures we can take to do that can also improve our quality of life here and now. On the environment, Southwark Liberal Democrats have three main proposals:

Southwark has more council houses than virtually any other borough in the country, many of them large blocks with empty rooftops.

We would put solar panels on council-owned buildings wherever we can (just like Liberal Democrat-run Colchester) and sell electricity to the grid. Local residents would receive a share of the money back.

We would encourage private blocks to do the same, initiating community energy projects, offering communities interest-free loans or to guarantee commercial loans.

The biggest barrier for community projects is upfront cash. Councils can overcome this – and should.

The future of transport is no longer seriously disputed – the next generation of vehicles will be electric. By 2040 it will be against the law to sell a petrol or diesel engine.

This hasn’t resolved the short term chicken-and-egg problem: without chargers there aren’t too many electric cars – and without the cars there aren’t many chargers. And in the meantime, the pollution stays.

Councils are well-placed to crack this. They have the scale to build a network and they don’t have to worry about short term profits. Southwark Council has shown no interest in doing so.

We will accelerate the electric transition by installing overnight chargers on every street and fast chargers within 400m of every home – and give Southwark residents discount rates at the electric pump.

We will also offer low-interest loans to residents and businesses to buy electric cars or vans.

The recycling rate in Southwark is falling. The Liberal Democrats would make recycling an immediate priority and introduce incentives to push our rate to one of the highest in London.

We would design a reward scheme with local shops, modelled on Denmark’s innovative policy, to give residents money for recycling.

Schools and hospitals would keep recycling payments made on their sites.

Southwark has some of the worst congestion and pollution in London. We desperately need new green infrastructure – before new housing developments are approved.

The Liberal Democrats are fighting for: 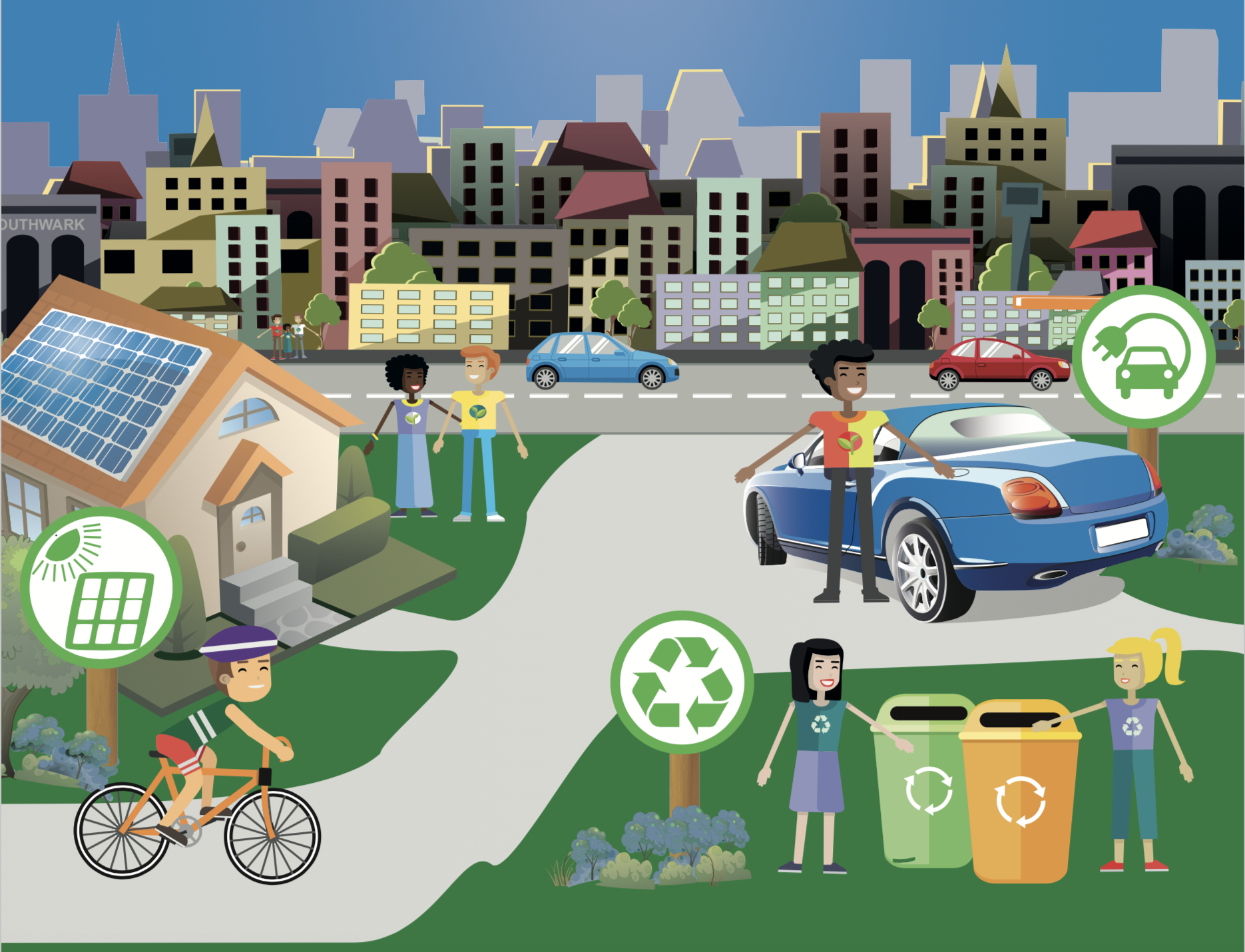