Southwark’s strength has always come from its people, from a strong community identity where we look out for each other and from our openness toward the world, where we don’t just tolerate others of differing heritage but embrace them.

But the values that have made Southwark what it is are now being challenged. Both the Conservatives and Labour back a divisive hard Brexit out of the EU, openly declaring that they do so to reduce the number of people who come here, contribute, and make London and Southwark what it is. More locally, the existence and future of our safe and enjoyable mixed communities is being undermined by a housing market that makes rent unaffordable, by a sharp rise in knife crime and moped crime, and an outdated infrastructure that pollutes our air and doesn’t deliver what people need.

Our plan for Southwark is rooted in belief in a Liberal London.

We will proudly continue to be the only national party that swims against the tide and supports staying in the European Union, with all the benefits of easy trading, free travel across the continent, and international collaboration in high-end research and development that it gives.

In Southwark, we will tackle head-on the three main areas that stop people from living the lives they want. The housing crisis, the rapidly rising crime, and a polluting transport system unfit for the present, let alone the future.

To deal with the housing crisis, we propose three things. Firstly, a new model of housing. Alongside council homes and the private rental market, we offer a model where rents are tied to the incomes of residents, whatever they may be. Rent will be set at no more than a third of income. It will mean that rent will always be affordable enough to enable individuals to live a decent life and to preserve a socially-mixed community.

Secondly, we will clamp down on empty properties. Southwark is the empty-home capital of London, with far higher numbers of empty homes than anywhere else in the capital and almost triple the London average. Over five thousand homes are currently empty, and almost one in nine of these are council homes. Every empty home reduces supply of housing and drives up the rental prices for others. The Council is not powerless. It has powers to charge more for empty homes, to turn around the vacancy of its own properties in days and weeks rather than months, and if necessary, threaten to purchase dormant properties for them to come back into use.

Thirdly, we will end the programme of mass-demolition of council homes. Labour boasted about creating 11,000 council homes at the last local elections. After a full-term, they’ve built and let less than two hundred, and demolished or sold over two thousand. In the private, council and intermediary housing sectors, a Liberal London would create a city and a housing model that works for all.

Crime is now on the up. For burglary, robbery, violent crime and rape, London is now worse than New York – often much worse. Knife crime and gun crime in Southwark went up by half last year, (more than double the rate of the rest of London) and there are more than two moped attacks in Southwark every day. Fighting crime isn’t just about being ‘harder’; it’s about being smarter. Part of the problem has been the gradual and general cut in police numbers over recent years. It would be unfair to lay the blame for this all on the Labour Mayor of London, as they are part of wider cuts driven by the Conservative government in Westminster. However, what has happened is that in cutting back, the police force have now become a much more reactive service, addressing crime after it takes place rather than proactively preventing it before it occurs. We think this is the wrong approach.

We propose that the Council funds a specific unit, under the Borough Commander for Southwark, that focuses exclusively on Knife and Moped crime. It will be made up of surveillance, intelligence-gathering, undercover, and community-engagement officers, over and above the current police officers we already have. This dedicated specialised team will have the time and resources necessary to target the gangs that are often well-known locally and by the police, but are currently getting away with it because there aren’t the resources to do the long-term efforts and work to take them down.

As well as going against the prevailing trend of allowing the police to become a reactive force, we will proactively work to set more young people on the right path. The council has cut funding for Youth services by £750,000 over recent years. This is not a vision we share. We will do things differently. Giving younger people things to do and a place to go is at the core of our community values. Setting things up where they can be mentored and imagine their future selves with role models they can relate to puts them on a much better path for life. Certainly much better than leaving them open to be sucked in and used by gangs.

Creating a Liberal London means investing in the long-term, working with communities, to intelligently and proactively build a better future

Our third key priority to build a city that works for all is to invest in green infrastructure. Our vision for Southwark is one where public and low-emission transport is far more effective, appealing and reliable. 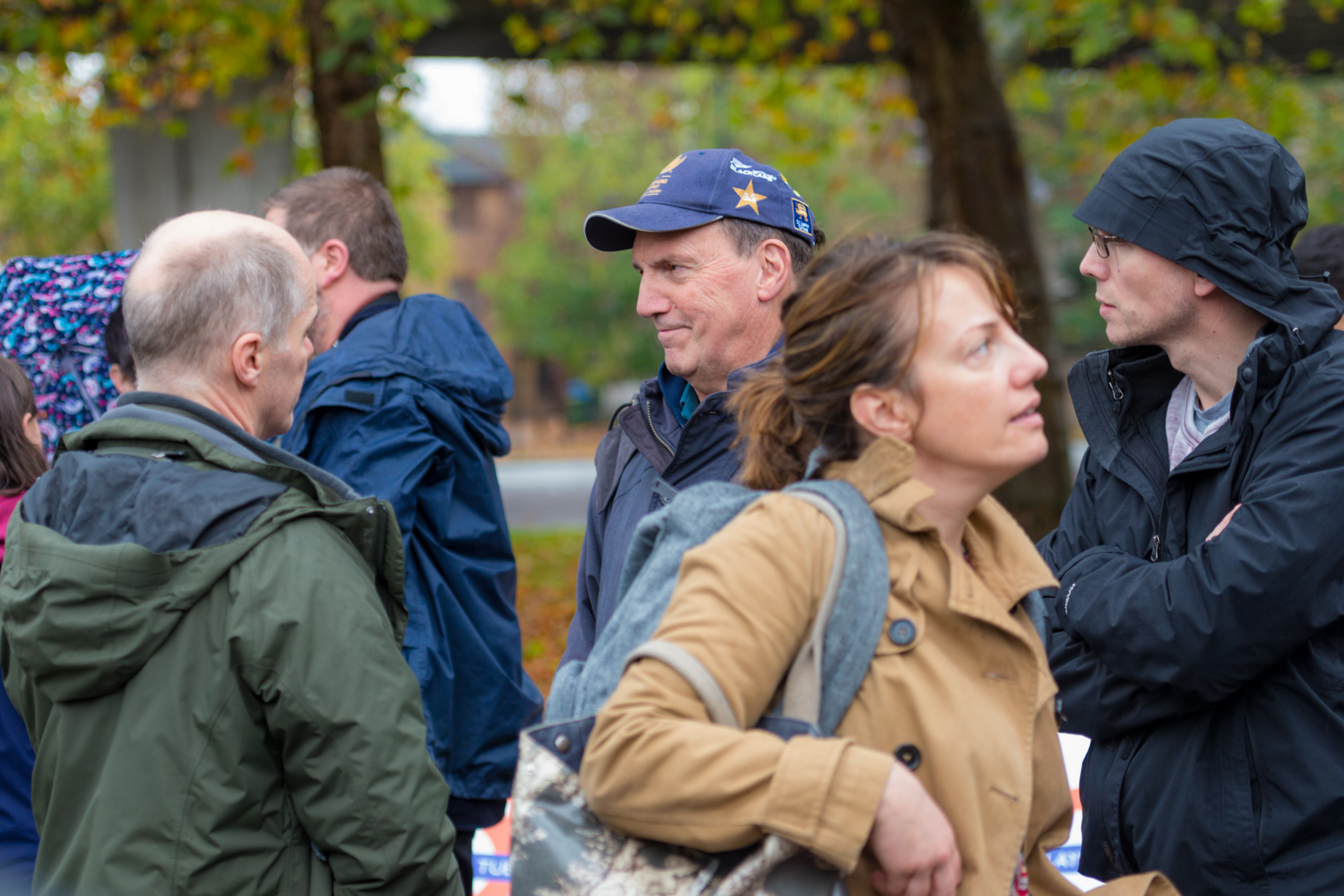 Just glance at a map of ‘Boris bike’ stations in London and it becomes embarrassingly obvious that Southwark has fallen behind. Every other council in Inner London has delivered; under Labour, Southwark has not. We campaigned relentlessly for the tube station at Bermondsey. Our local MP Simon Hughes would not take “no” for an answer, and got it delivered. We long campaigned for the pedestrian ‘Brunel Bridge’ by Surrey Docks to Canary Wharf, and it is now set to be delivered. We continue now to lead the campaign for a tube station at Bricklayers’ Arms, on New Kent Road. We continue to campaign against the cutbacks to bus services – like the zero-emissions RV1 bus route, which has been halved in number. These are practical, deliverable things that have made and can make big improvements in connecting locals with the rest of London and doing so in green, sustainable way.

Our plan for Southwark includes forging ahead, rather than dragging our heels, on the transformation from dirty fuels to electric. We want the council to show leadership – and transition its fleet to electric. We want to build charging points for electric cars in both residential and business areas across the borough, incentivising a choice that all of us – in a city and borough blighted by air pollution – benefit from.

Our plan for Southwark therefore is to create a city that works. It’s about being smarter, going against the trend if needs be, to be inventive and direct about tackling the housing crisis, pro-active about fighting crime and its causes, and smarter on building green infrastructure.