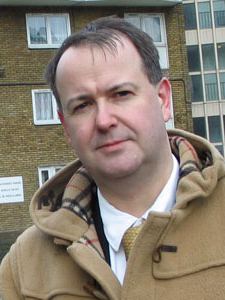 Tim McNally lives just off the Old Kent Road and was a Liberal Democrat councillor between 2006 and 2014, and is now an Alderman of the London Borough of Southwark.

He has been active in the Lib Dems nationally since the 1980s and publishes liberator magazine and the Lib Dem Songbook.

Tim is a Trustee of three local charities. Tim has been a school governor and works as chief executive of an ICT consultancy working with non-profit and arts organisations.

Before becoming a councillor Tim was active on the committee of his local tenants & residents association TNRA.

Tim is a Fellow of the British Computer Society and the Royal Society of Arts.

His interests outside of politics are opera, classical music, walking and archery.