There are elections for the Mayor and London Assembly happening in London on May 6, 2021. There will be three ballot papers:

Find out more about the Liberal Democrat candidates fighting hard to represent you below. 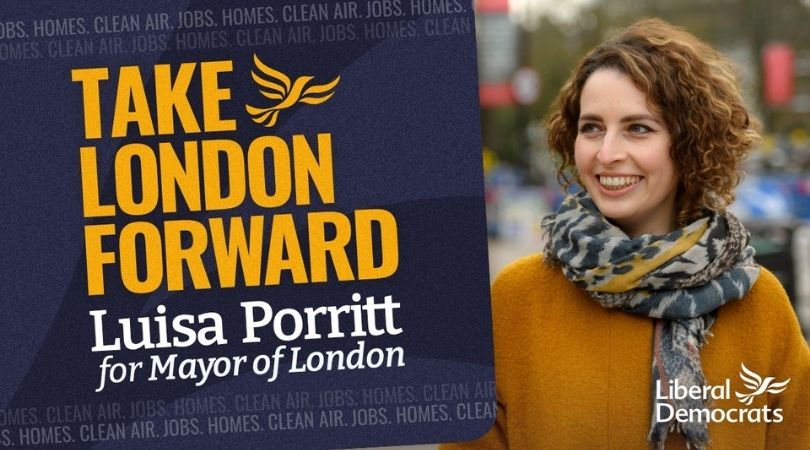 Luisa is standing as our London Liberal Democrat candidate for Mayor of London in 2021.

Luisa is also the Leader of the Liberal Democrat councillors in Camden. Having been successfully elected in her first ever election in May 2018, she followed that up with a win in the 2019 European elections to become an MEP representing the UK in Europe.

"I love this city, it’s where I grew up and it’s given me so much. But huge challenges, such as the affordability crisis and the impact of Covid-19, mean this is a crucial moment for London. The pandemic will change our city forever. We need big ideas and urgent action to rise to the challenge - and I am determined to show what a liberal London can be like. I will: Take London Forward: Jobs. Homes. Clean Air.

Find out more about Luisa and download her manifesto at www.luisa4london.co.uk/about 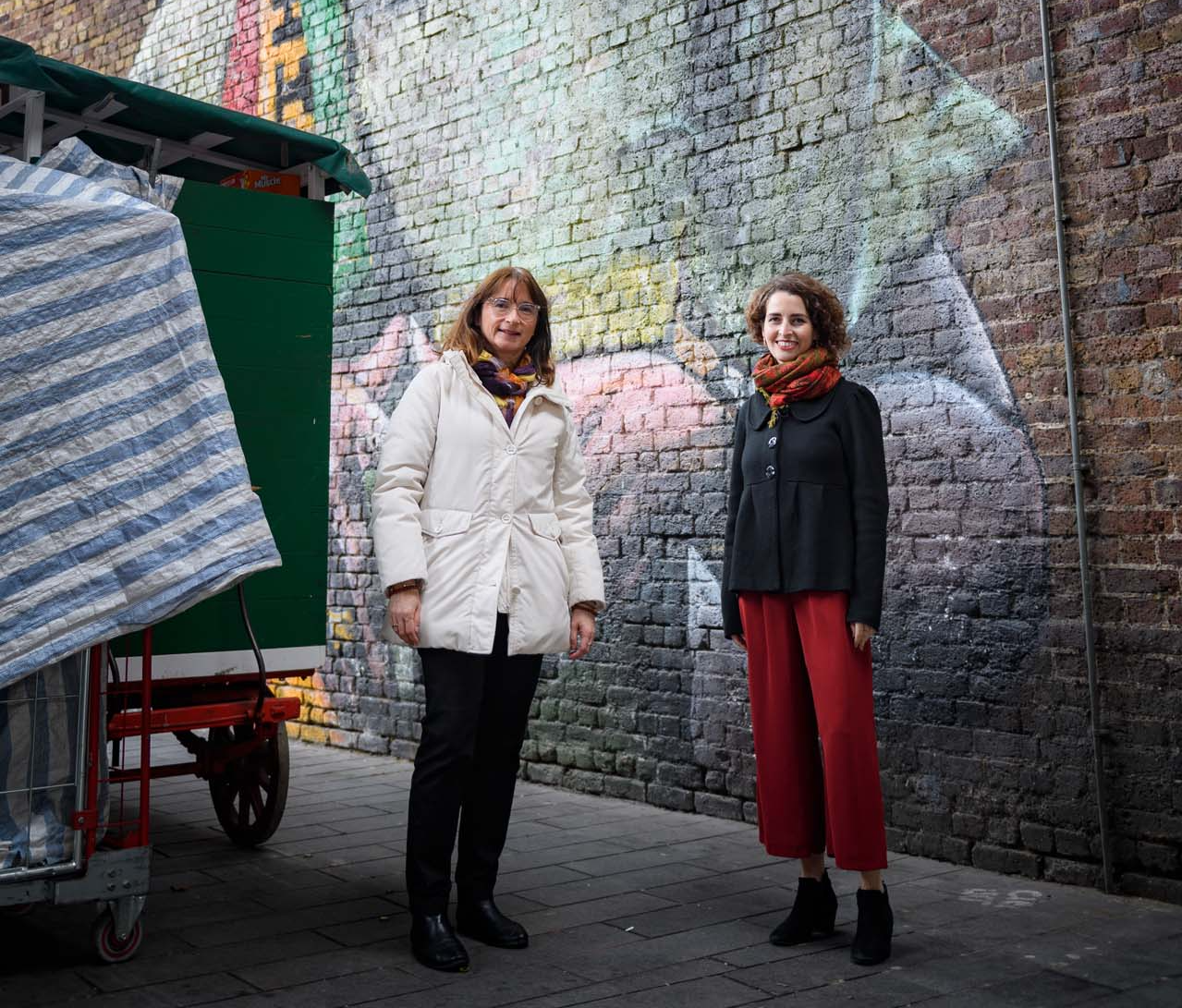 Florence Cyrot is our Liberal Democrat candidate for Lambeth and Southwark constituency for the London Assembly.  Florence is  came to London 20 years ago from France and proudly consider herself as a Londoner, now living in Brixton.

Florence had the full London experience first as a student benefiting from its world renowned universities, then as a mother raising three children and now as a professional in the higher education sector. Florence has campaigned since 2016 to remain in the EU and joined the Lib Dems after the referendum. In December 2019, she was elected ALDE Council Delegate (Alliance of Liberals and Democrats for Europe).
As a mother, she campaigns with Luisa Porritt, mayoral candidate in London, to act early on young people's mental health and to fight the rise in knife crime.  As a pro EU campaigner, she is particularly concerned about the implications of Brexit for local businesses and its impact on our communities. 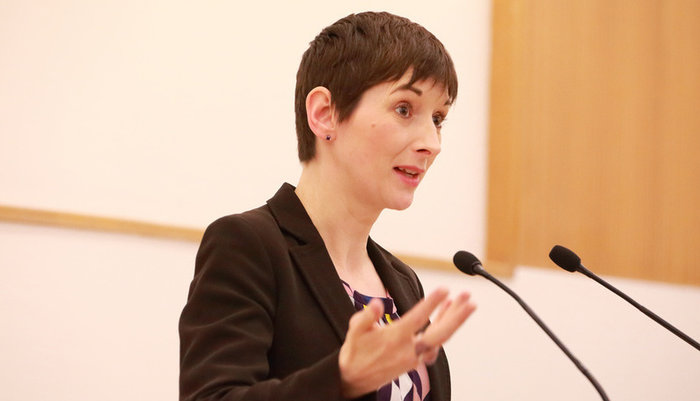 The Liberal Democrats are currently represented on the London Assembly by Caroline Pidgeon - one of our very own members in Southwark. Find out more about our list of London wide candidates for 2021 below.  Your vote counts. They will be elected in order based on total no of party votes received across London:

To read more about our London campaign and the work of the London Liberal Democrats see: www.londonlibdems.org.uk

For more details on voting and how your vote counts, refer to londonelects.org.uk