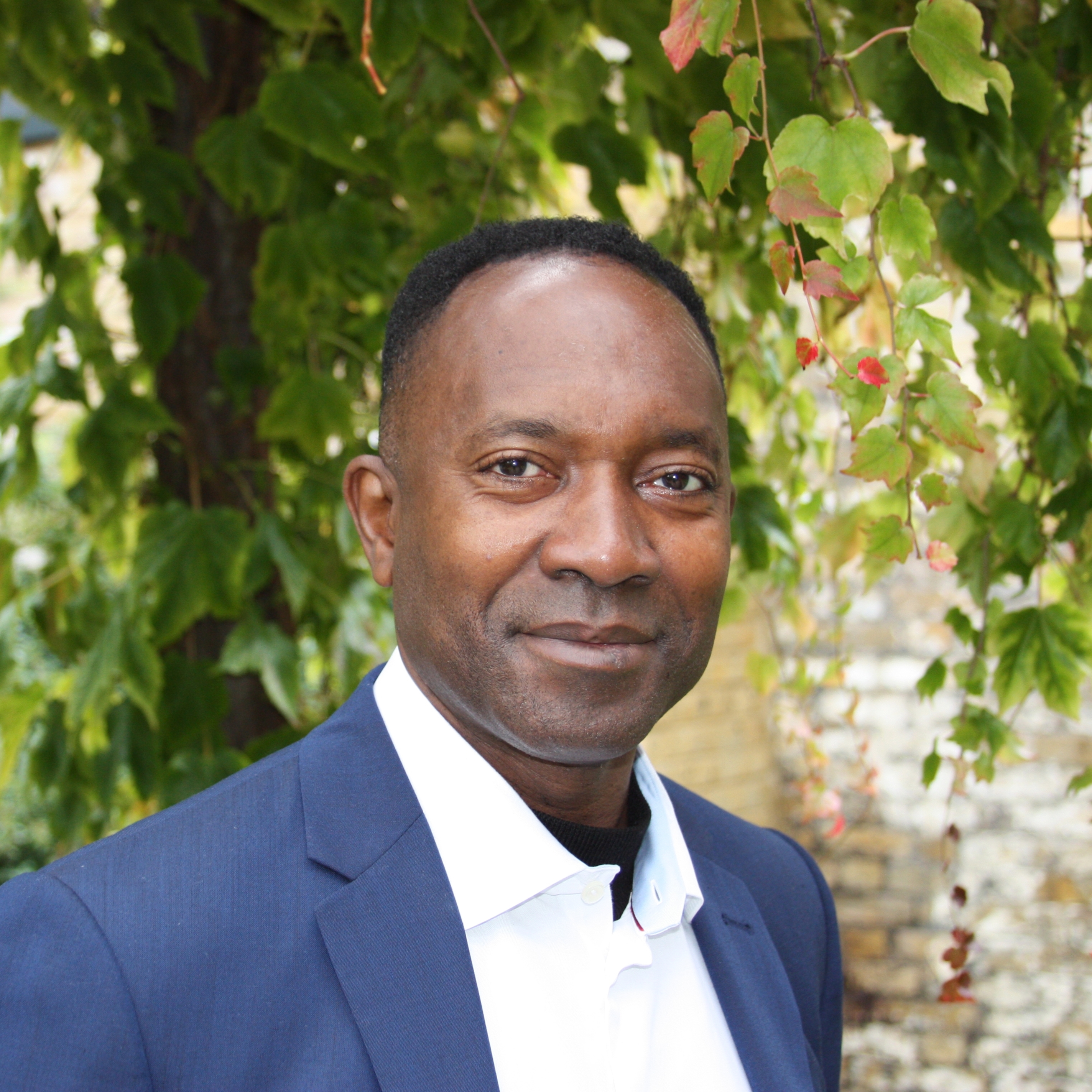 William is originally from West Africa and was raised in France. He has lived in Southwark for over 20 years and is a parent. He runs his own business and has worked in local government.

He has been an active member of my Residents’ Association, local police panel and cultural events. I have a Masters’ degree in International Security and Global Governance. I also completed the New York City Marathon.

I joined the Liberal Democrats to fight for freedom from poverty and have helped hundreds of residents with issues with their housing and worked with both residents and the police to tackle anti-social behaviour. 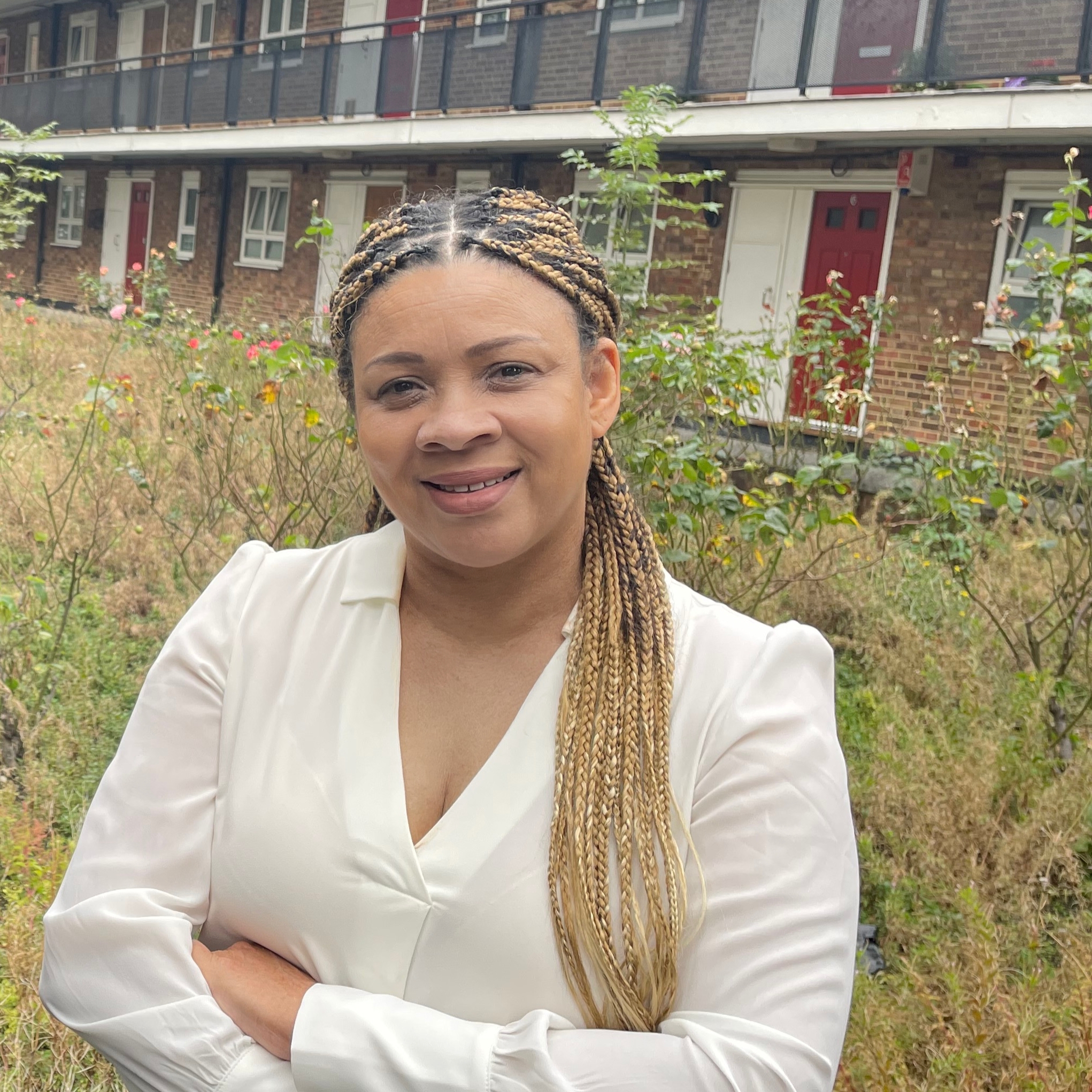 Martina lives locally in the ward and is passionate about making our local area an even better place to live.

She has been active in our local community as a former director of the Leathermarket JMB where she worked to secure funding for local projects. She has also run the Friday Noon Cafe that has sought to bring the community together to tackle loneliness and social isolation. 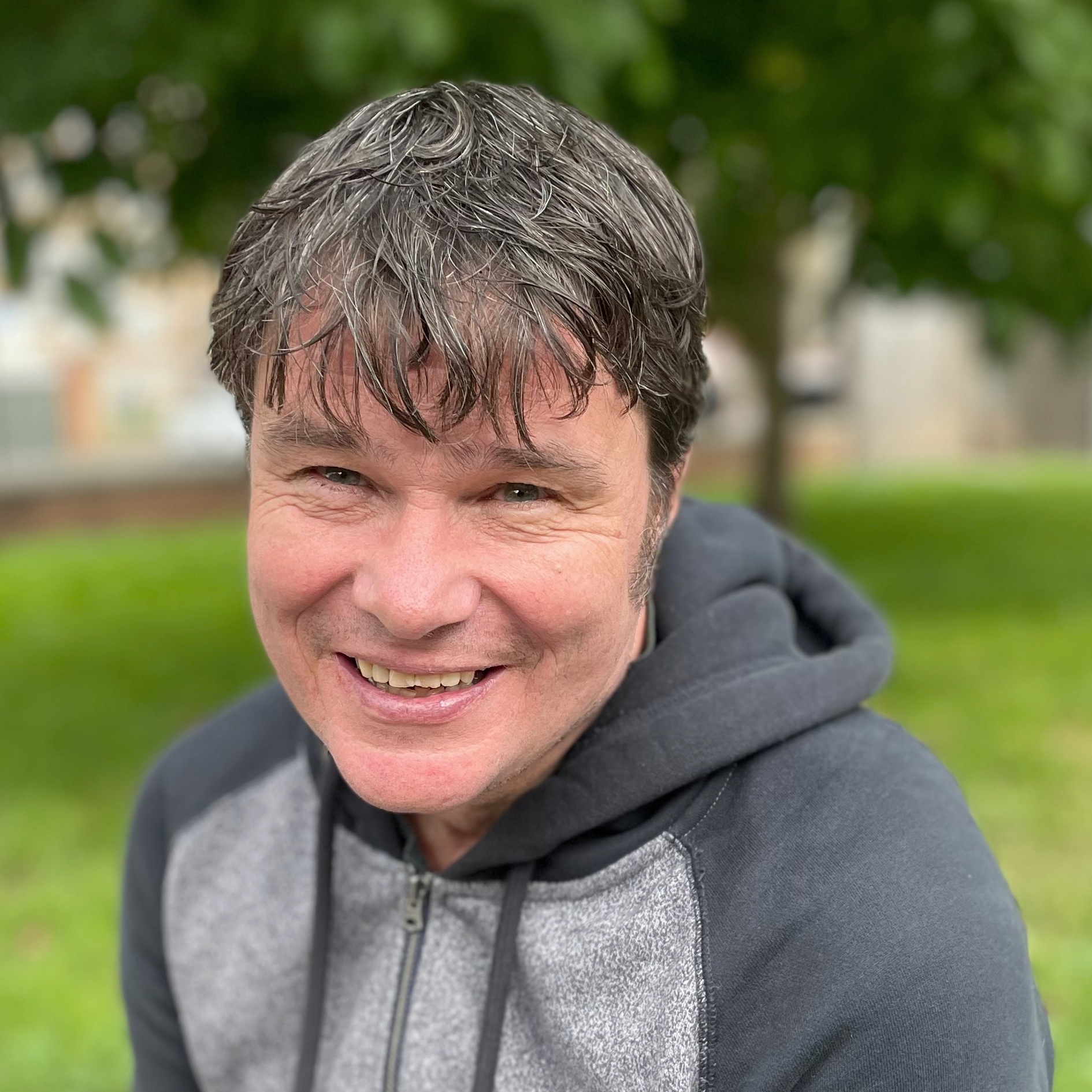 Damian was born in New Zealand and London has made London his home for over 20 years.

As a Liberal Democrat Councillor since 2014 he has worked to improve safety on our local roads, secured more bike hangers for residents to use and fought to save the Grange pub from demolition.

Damian has supported proposals for a tram network in Southwark Borough while we await the Bakerloo line extension.