Leader's Column in Southwark News - May 2021

The positive sounds of mid-spring and of course the joys of lockdown-release are upon us, writes Cllr Hamish McCallum, leader of Southwark Liberal Democrats in this weeks Southwark News … 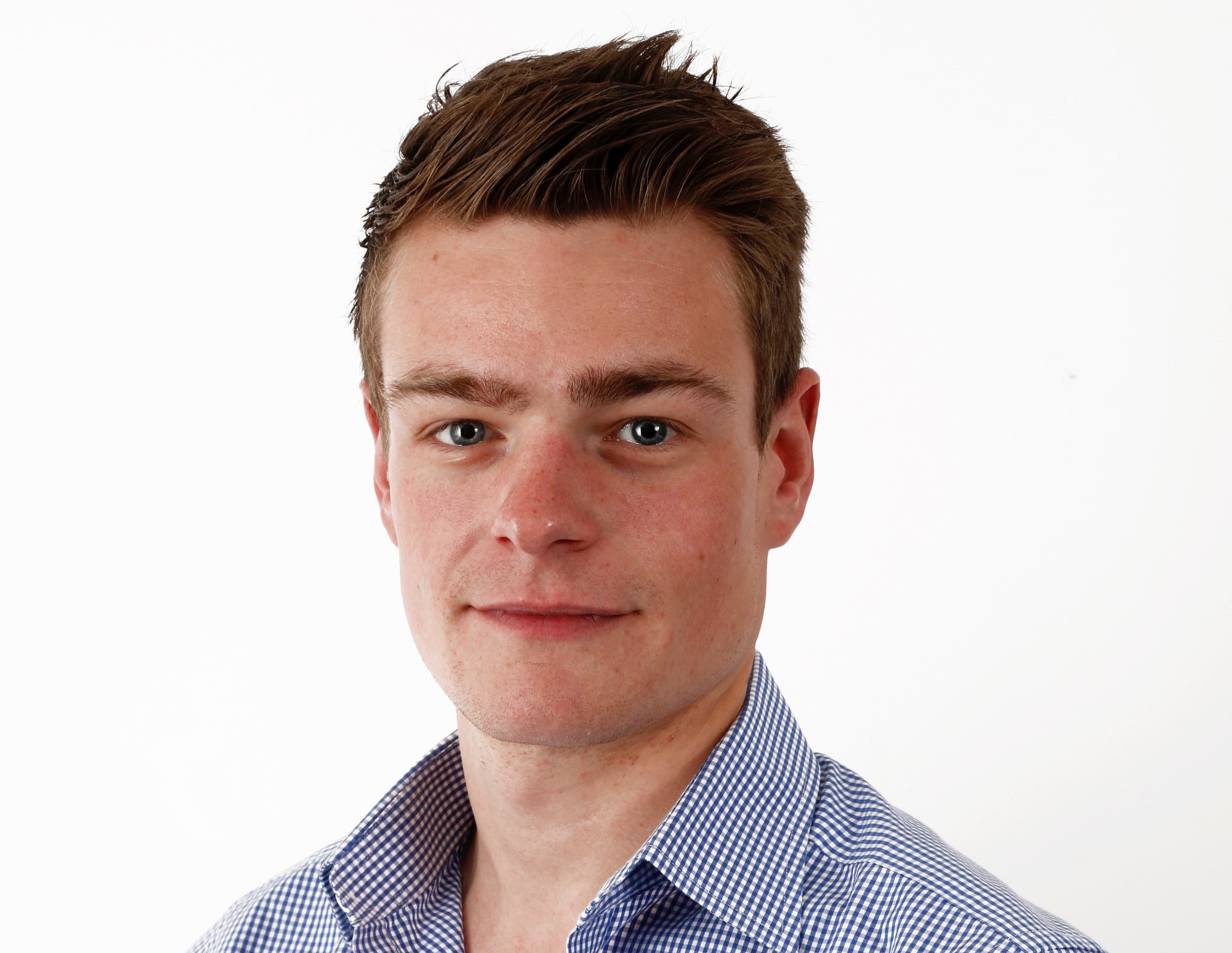 As I walk around our borough, I’m so pleased to see Southwark’s high streets and communities coming back to life. For many of us it is going to take some time to adjust and I encourage everyone to be careful, safe and patient after so much time apart - applying good Southwark common sense in learning to hug cautiously and have fun socialising together again.

I’m immensely honoured and proud to be handed the baton by my colleagues and elected as Leader of the Liberal Democrat Council Group in Southwark. My thanks to Cllr Nick Johnson after all he has done for us as leader navigating the pandemic this past year – and of course prior to him the decade of leadership under my ward colleague and mentor, Cllr Anood Al-Samerai. It is never an easy choice to stand-down as Leader and I know it was an especially difficult choice for Nick. I wish him well with helping his new company emerge from the pandemic as CEO, like businesses across Southwark are doing. You will see Nick around still continuing to serve our residents in Surrey Docks ward.

I’m also proud that in this month’s elections, we have seen successes for the Liberal Democrats across the country. The party won 17% of the popular vote – meaning we now have nearly 2600 Councillors across the UK - 1/3 as many as the Conservatives and almost 50% as many as Labour. We also run or have the deputy leadership of 45 councils.

In London, I’m extremely proud that Southwark have helped to re-elect the dedicated Caroline Pidgeon (a former councillor in Newington and resident in Dulwich) to the London Assembly and elected our 2nd assembly member, Hina Bokhari (also a councillor in Merton). Both Caroline and Hina will work tirelessly to hold the Mayor of London to account. Hina will also be a strong liberal voice for diversity for all Londoners and in particular Muslims and women at the London Assembly and I look forward to working with her and Caroline in this term. We will be getting them out around Southwark as soon as possible. I congratulate Sadiq Khan on winning a 2nd term as Mayor of London and all other parties on their wins and look forward to holding the Mayor to account on delivering his manifesto.

Which leads to my closing message to Southwark Labour - as the opposition group on Southwark Council, it is our job to scrutinise and hold you accountable for your broken promises. And your record speaks for itself:

On Climate Change, we have seen 2 years of dither and delay, and are still waiting for the strategy and action plan to tackle this serious threat. Southwark Council still burns £15 Million of fossil fuels annually and cuts down 1000s of trees each year.

On housing, under Labour, Southwark has demolished and sold over 3000 council homes while the housing waiting list grows to record levels of 15,000 people. Residents are literally being moved out of Southwark, with children sent miles away from their schools. Meanwhile, one in 24 homes are vacant in Southwark. It’s No1. for the most long term empty homes in London (over 2300) and over 3500 second homes as of last year2. Over the last year, the council received 6,757 applications for housing but only allocated 687 homes.

This record speaks for itself: Labour is letting residents down.

Southwark Labour has presided over 11 years of failure and undelivered promises. It is time for delivery at Southwark Council and in May 2022, residents will be able to vote to change - I look forward to offering a bold, ambitious and liberal vision for Southwark that puts residents at the heart of everything we do.