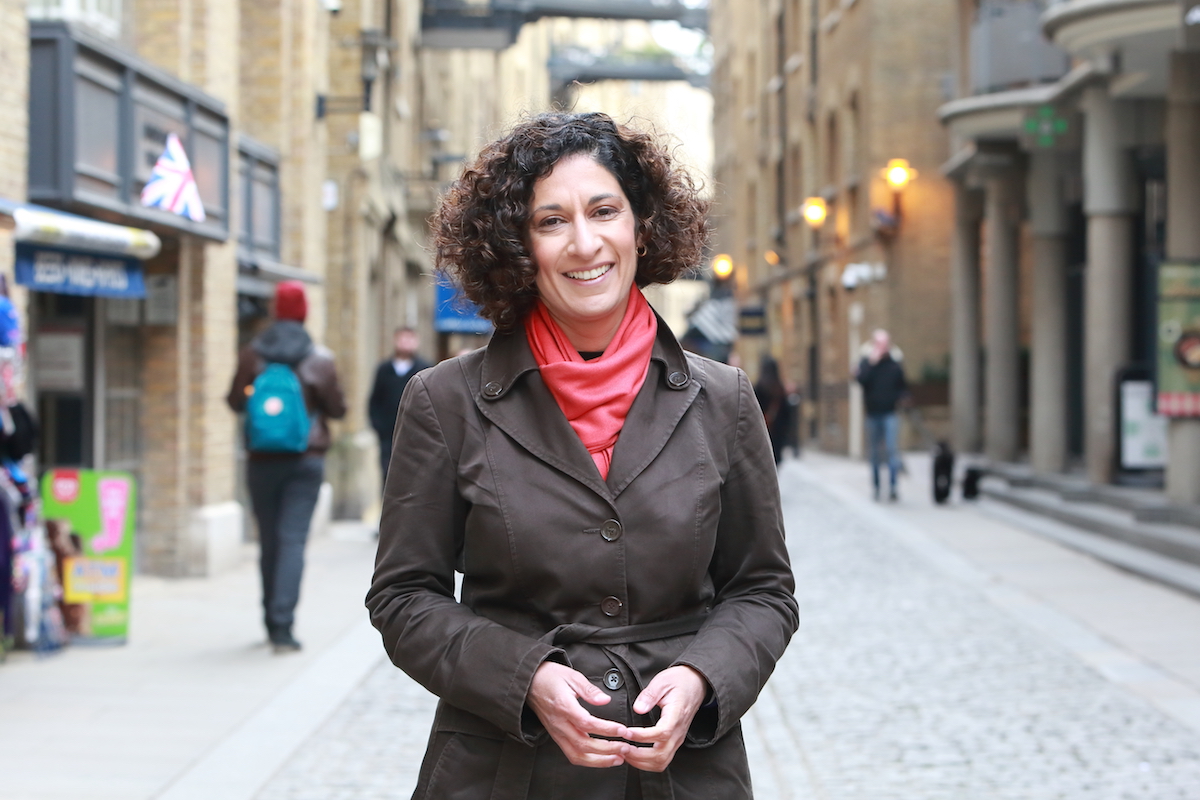 Humaira Ali was born and raised in South East London. She has always fought injustice, championed the underdog, and sought to help people reach their potential. Whether as a charity campaigner or standing up for employees’ interests during a professional business career in change management, Humaira brings her liberalism to bear in every area of her life.

Having lived in Bermondsey for ten years, Humaira’s passion to fight for her community led her to successfully seek election to Southwark Council in 2018.

In her first 18 months as a Councillor, Humaira quickly became a trusted voice for her community, forging links with schools and youth groups, mediating residents’ disputes, tackling complex community issues and building bridges between residents and businesses.

Humaira has battled for better quality housing, action on rising air pollution and community involvement.  She recently successfully led a motion on Equality and Diversity that requires Southwark Council to enshrine diversity in all its activities as well as introducing a new civic award for those who have worked tirelessly towards the equalities and diversity agenda.

Why I'm running for MP?

I have decided to run as the Liberal Democrat MP for Bermondsey and Old Southwark in the December 2019 elections after seeing that locally and nationwide, such pressing problems we face are being neglected as the main parties squabble over Brexit. Billions of pounds are haemorrhaging on something that will strip us all of our rights to travel, work and live abroad whilst destroying jobs and investment, and permanently diminishing our country’s status and influence abroad.

The Liberal Democrats are the only party that stand for Remaining in the EU to stop this madness of so called deal making for a fictional future, which insanely reduces what we already enjoy in our relationship with Europe.  We also have a manifesto for the UK that will seek to reverse the pain of Austerity and the damage that Brexit has done to our growth.

Why Vote for me?

I am committed to fighting to avert this national crisis of Brexit through my candidacy.  If elected I will establish cross-party efforts to re-divert all wasted money and efforts to tackling the climate crisis, police shortages, funding for schools and youth services, hospitals and infrastructure, where it’s so badly needed.

I am passionate about fighting for the truth and what is right. Through my 20-year career working with large institutions, including government departments, retailers, banks and charities, I have taken a straight-talking approach and earned a reputation for respectfully taking on the establishment.

My experience in turning around difficult and complex organisations including local and central Goverment departments, along with my passion for people and inclusion has prepared me for the big challenges ahead of pulling this country back together and building a brighter future for all of us.

I will work tirelessly together for all of you across all levels of Government including Southwark Council, the Mayor, Westminster and the EU to stop Brexit, re-unite our people, and focus on building a greener, fairer London.