This week, four former Southwark Liberal Democrat Councillors were proudly conferred the title of Honorary Aldermen/Alderwomen of Southwark for their long standing service to the residents and communities of the borough.

The Liberal Democrat nominations who are congratulated on receiving the title are:

Conferment of the title was decided at a socially distanced Extraordinary meeting of most of the 63 current Southwark Councillors at the Southwark Council Annual General Meeting held on 24th May 2021 in Southwark cathedral. This was the first time Councillors had met together since the beginning of the pandemic over 12 months ago. The support for all the nominations was unanimous. Due to the pandemic and procedures for conferring the title, the actual ceremony with the new Aldermen/Alderwomen present will be held later this year as part of planned Civic awards.

“The duty and service of a Councillor is both a privilege and an honour granted by residents and voters. It also comes with long hours of hard work and dedicated service to residents and the community they represent. I’m delighted to see each of our former councillors recognised and receive this distinguished honour as acknowledgement of their efforts.”

“I know that each and everyone of these Councillors never rested to ensure the voice of residents were heard at Southwark council. I am delighted to be carrying the mantel of the Southwark Liberal Democrats forward in their footsteps as both a Councillor and leader of the Southwark team.” 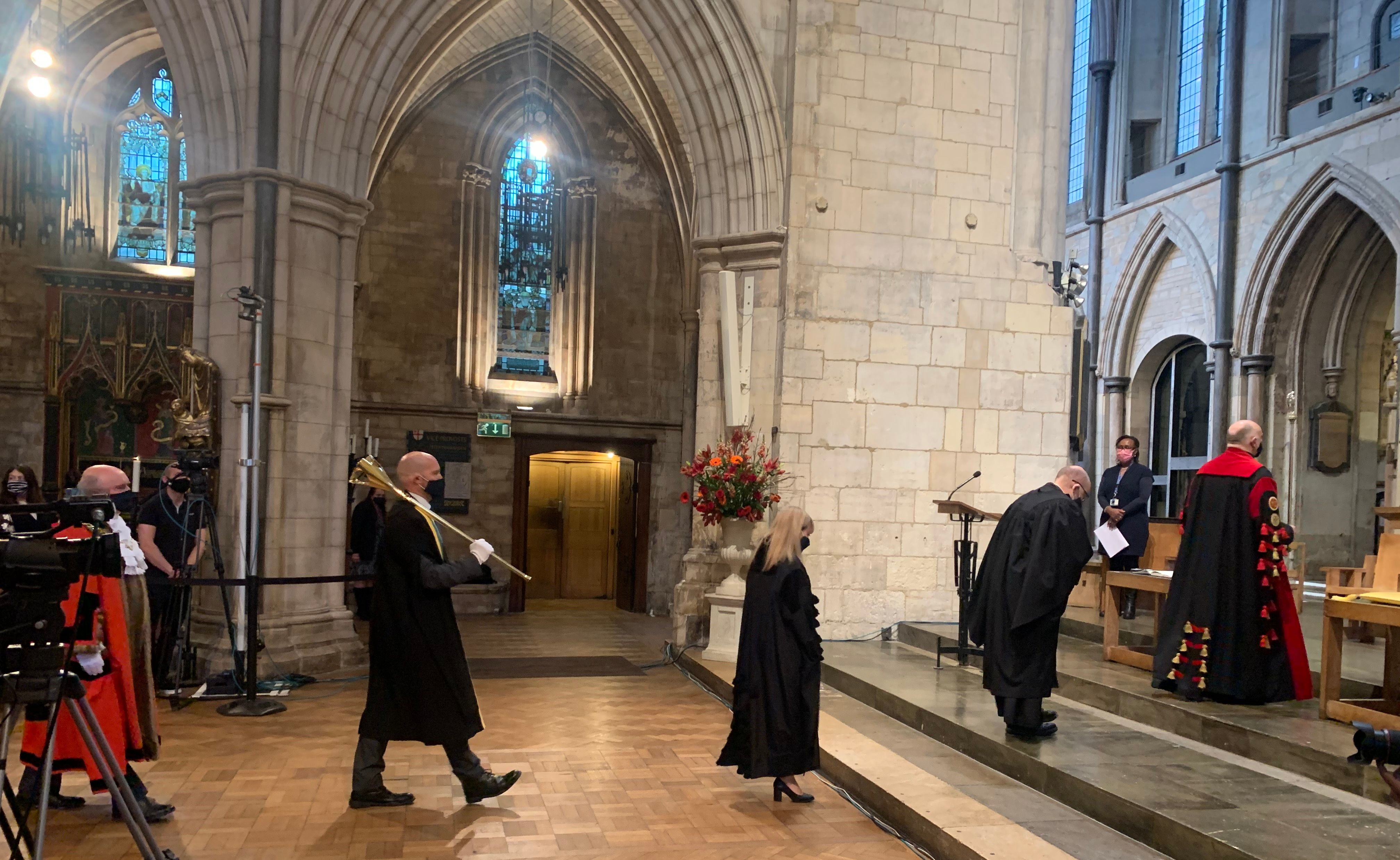