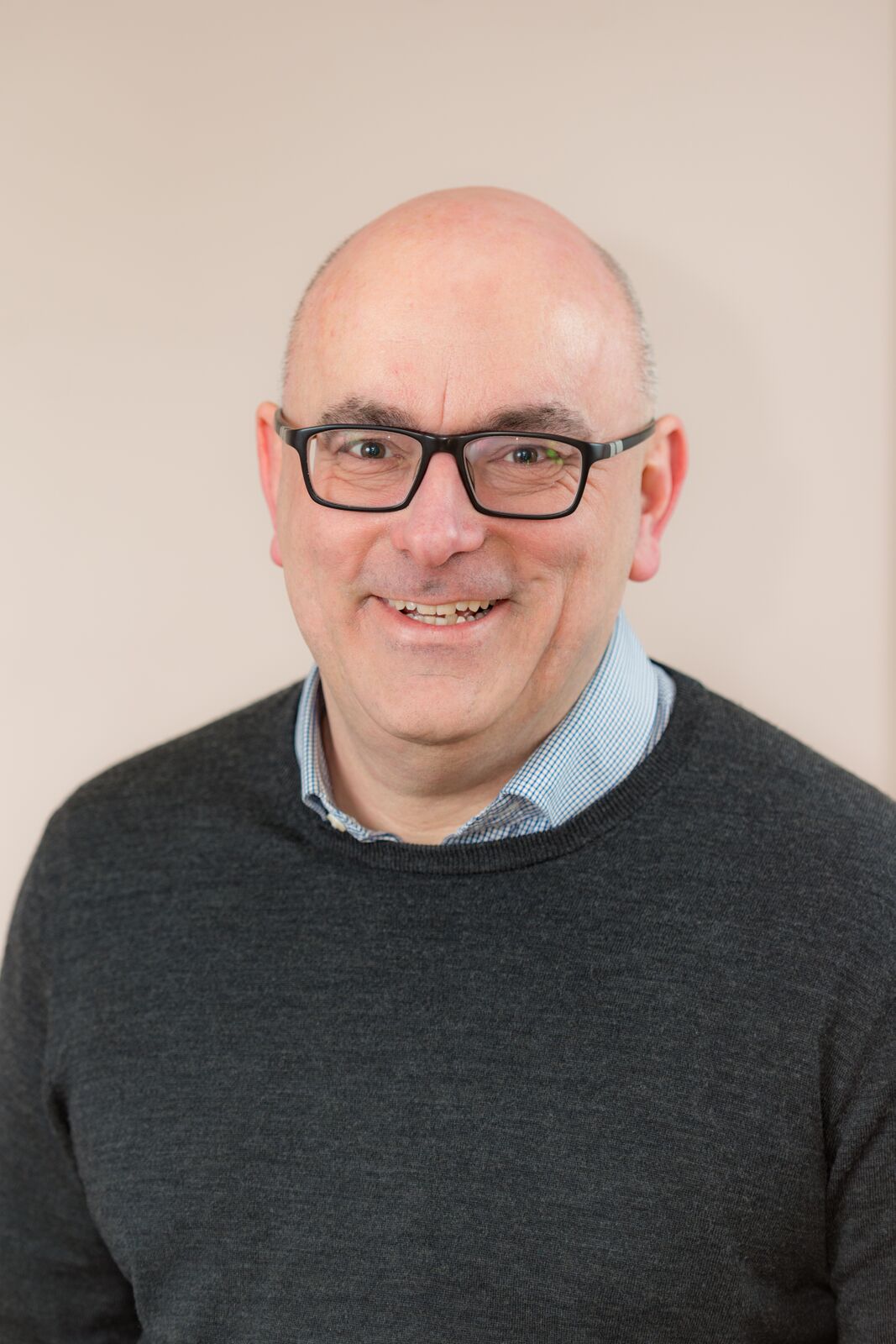 I’ve lived in South London for 30 years and have two teenage children. In my day job I manage large telecom contracts.

I have volunteered for wildlife and road safety projects, and chaired Southwark Cyclists for many years. I have been a special needs school governor. I am motivated by injustice. I want to leave the planet a better place.

I am proud of achievements as a Liberal Democrat Councillor between 2006 and 2018 from the new cinema to the revamped leisure centre. I have made new primary schools happen and won battles with the Labour Council for a new secondary school. 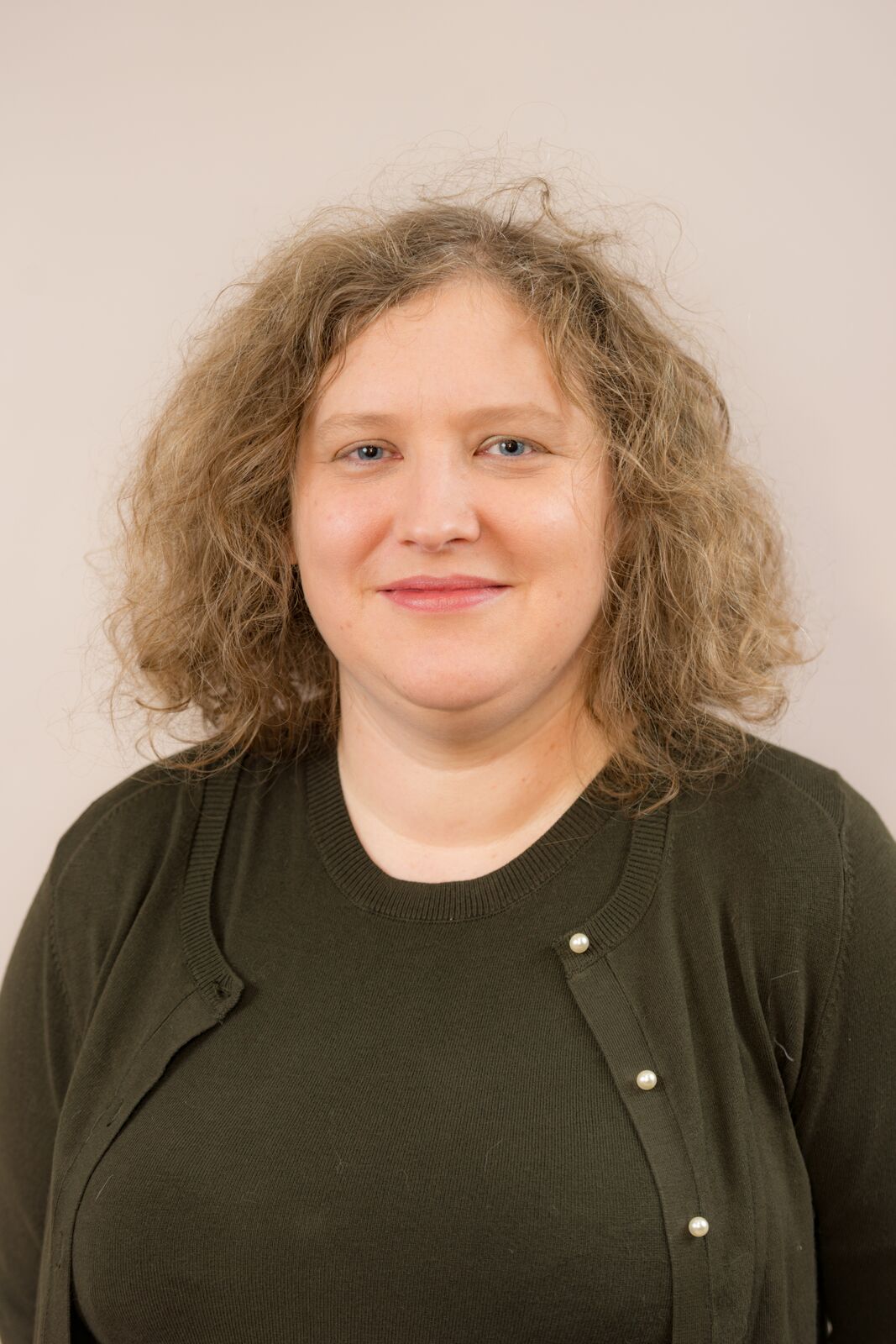 I joined the Liberal Democrats because of their strong Remain position.

I have spent ten years working as a fundraiser and campaigner in international development. I am passionate about the environment.

In 20 years living here, I have seen many changes. I believe that, whilst vibrancy continues to develop, the existing community’s needs must be met, particularly housing. I am troubled that the Labour run Council is cosying up to developers instead of securing homes people can afford.

I want a London we can be proud of - from pavements to green spaces. I want a Liberal London. 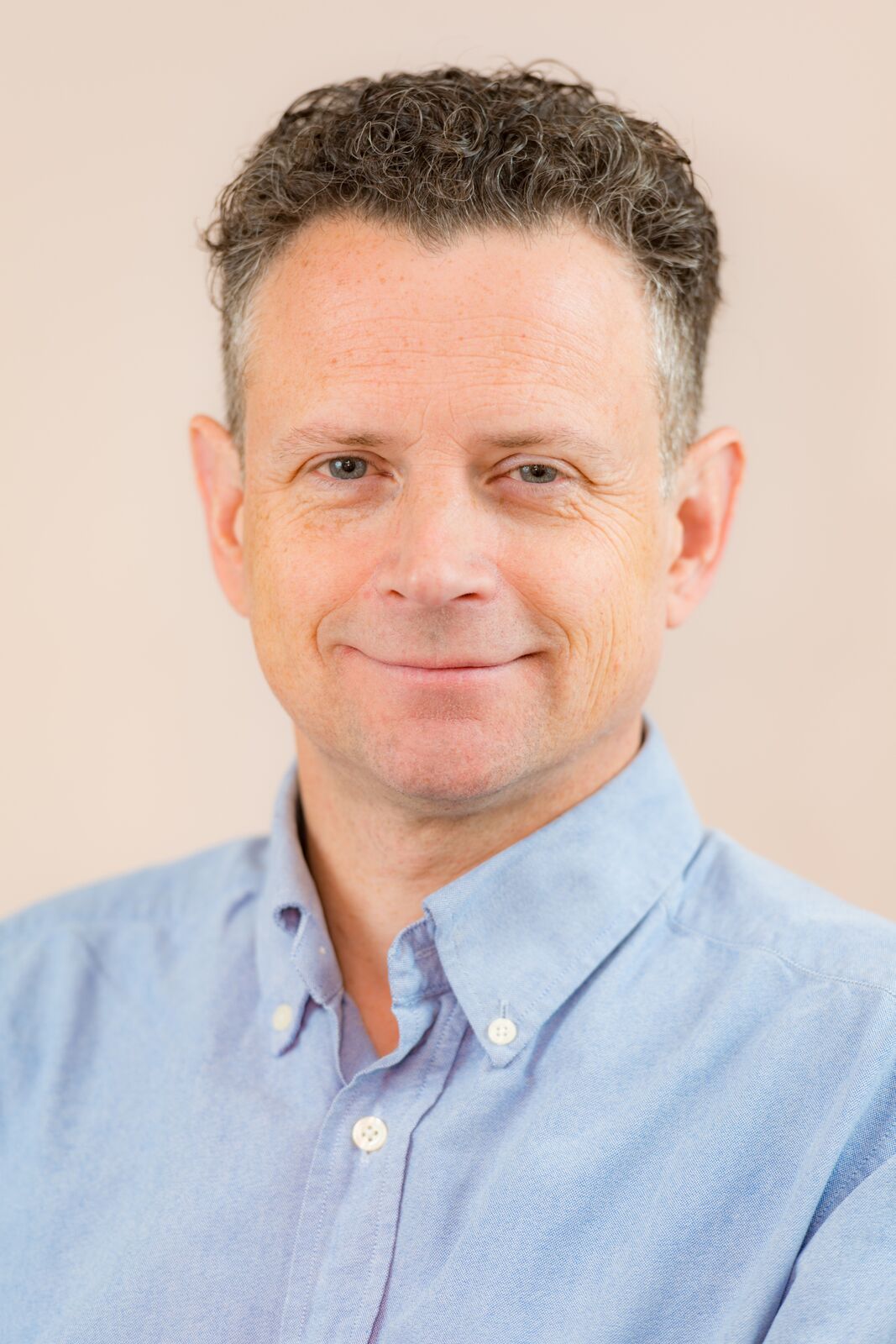 I live in East Dulwich with my partner, a German national, and our daughter who attends Belham School. I work for the European Bank for Reconstruction and Development with risk management responsibility in countries such as Turkey and Azerbaijan.

I’m a Board member of the Tottenham Hotspur Supporters Trust. I served for eight years as a councillor in St Albans. My proudest moment was a leading role in the successful campaign to thwart Tesco’s plans to build a new superstore that would have devastated independent shops.