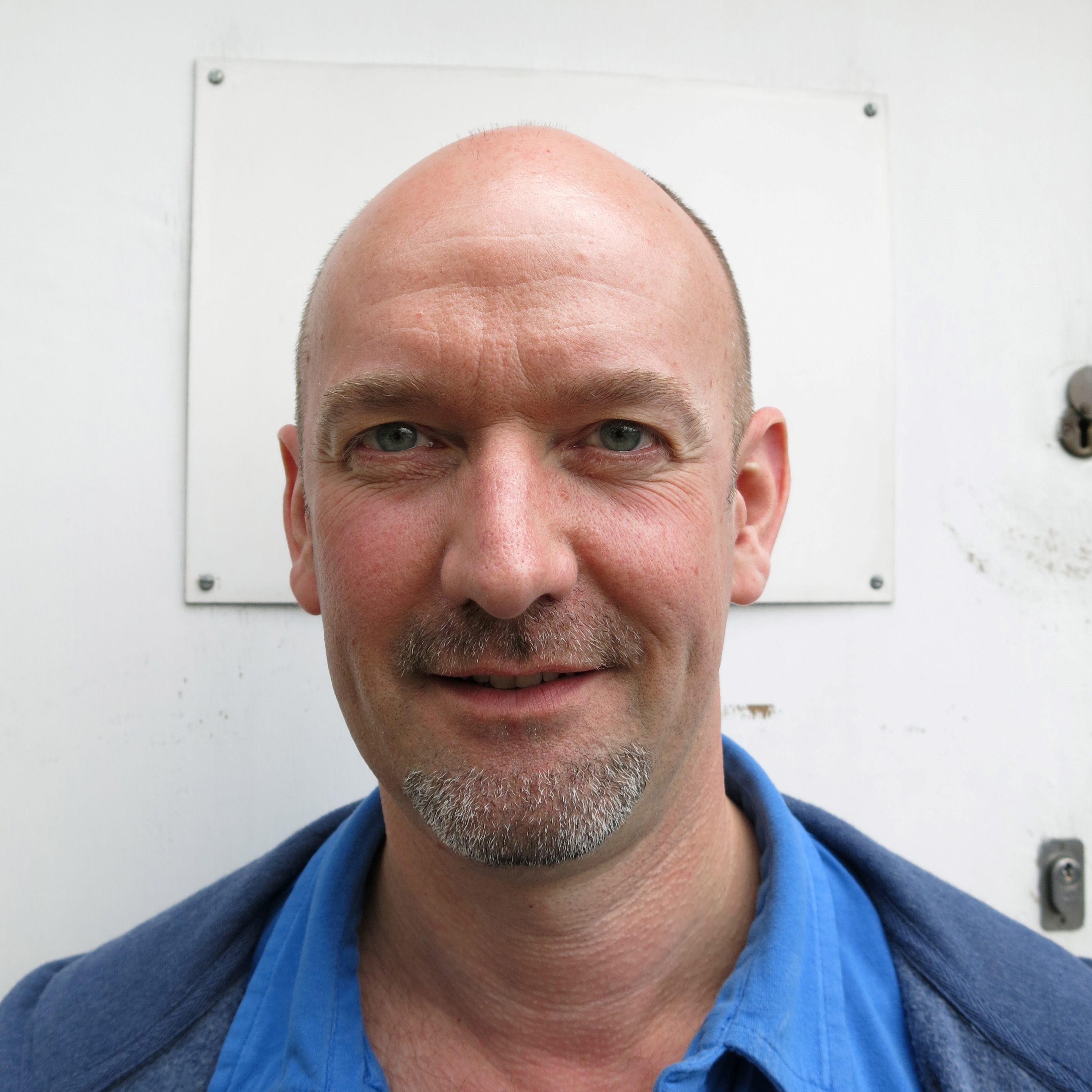 First elected in Faraday ward in 1998, across two periods David has spent a total of 20 years as a Southwark Borough Councillor. 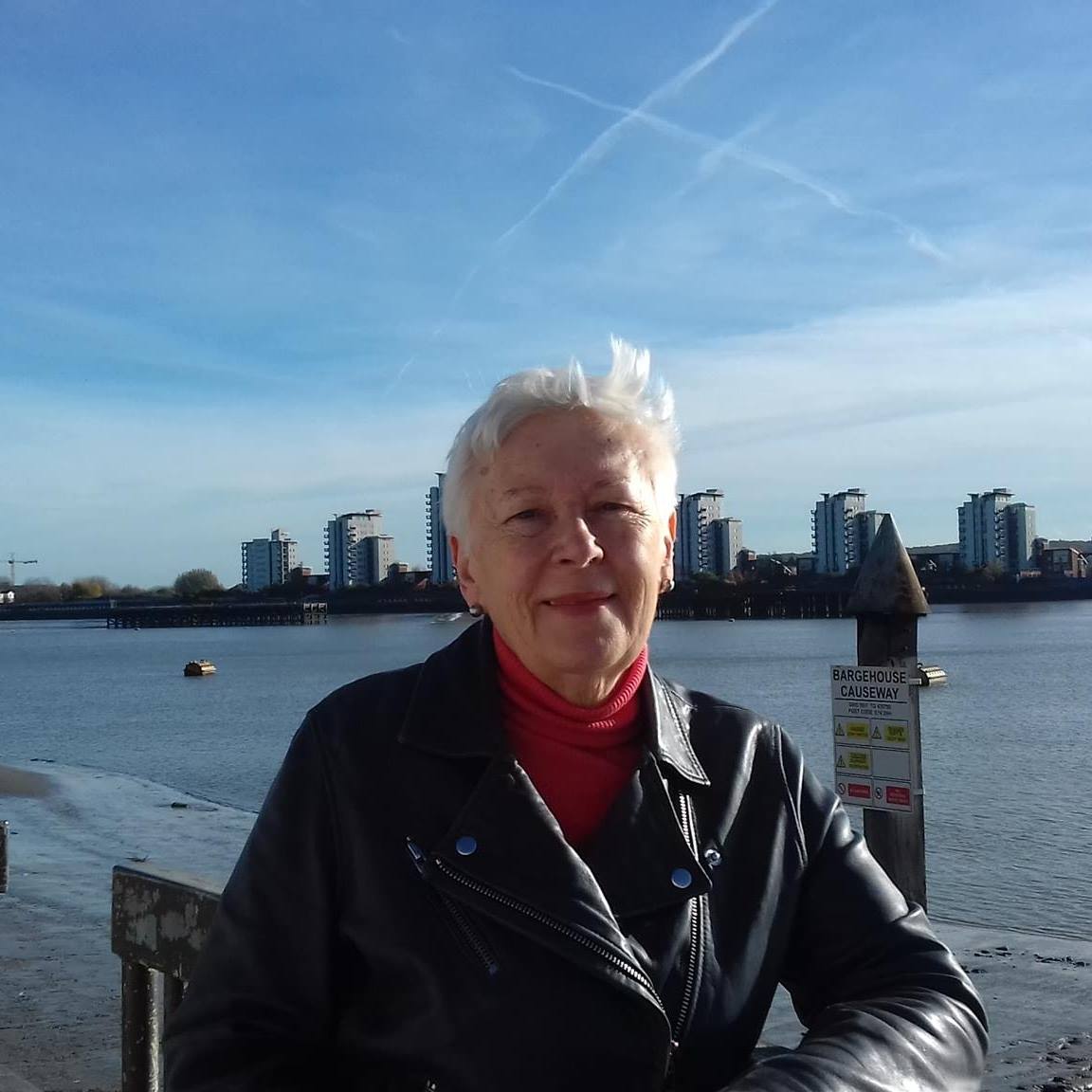 Lorraine was a councillor in Southwark for 8 years, where she campaigned on many environmental and planning issues.

Before becoming a councillor, Lorraine was a management consultant and lived and worked in several countries. She speaks Spanish, French and Portuguese.

After retiring from the Council she served on the executive of the London Region Liberal Democrats.