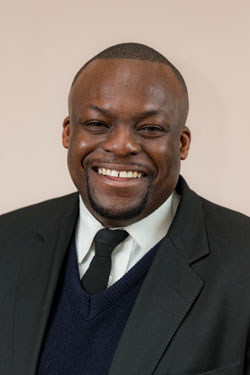 Everyday, I look forward to contributing to this ever inclusive, multinational city called London. I receive a great sense of satisfaction working alongside colleagues from other Countries within our treasured NHS where I work as a Nurse. I get a great sense of security and stability from living in the same area where I was born. I am concerned that future generations may not be so lucky. I will always fight for mixed, sustainable communities. These cultural exchanges has enhanced my life and adds immense value to our Nation. I am a Liberal because I believe in a fair, free and open society. I want to make London less unequal.  I want to make London Liberal. 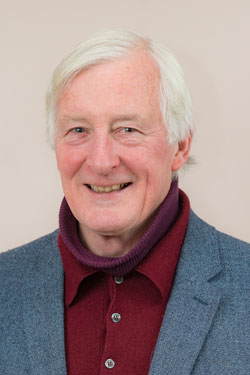 Founder and Board Member of the European Criminal Bar Association;
Council of the Bars and Law Societies of Europe Criminal Law Committee member;
Helped to set up the ICB for the International Criminal Court;
Member of Fair Trials International Legal Experts Advisory Panel.