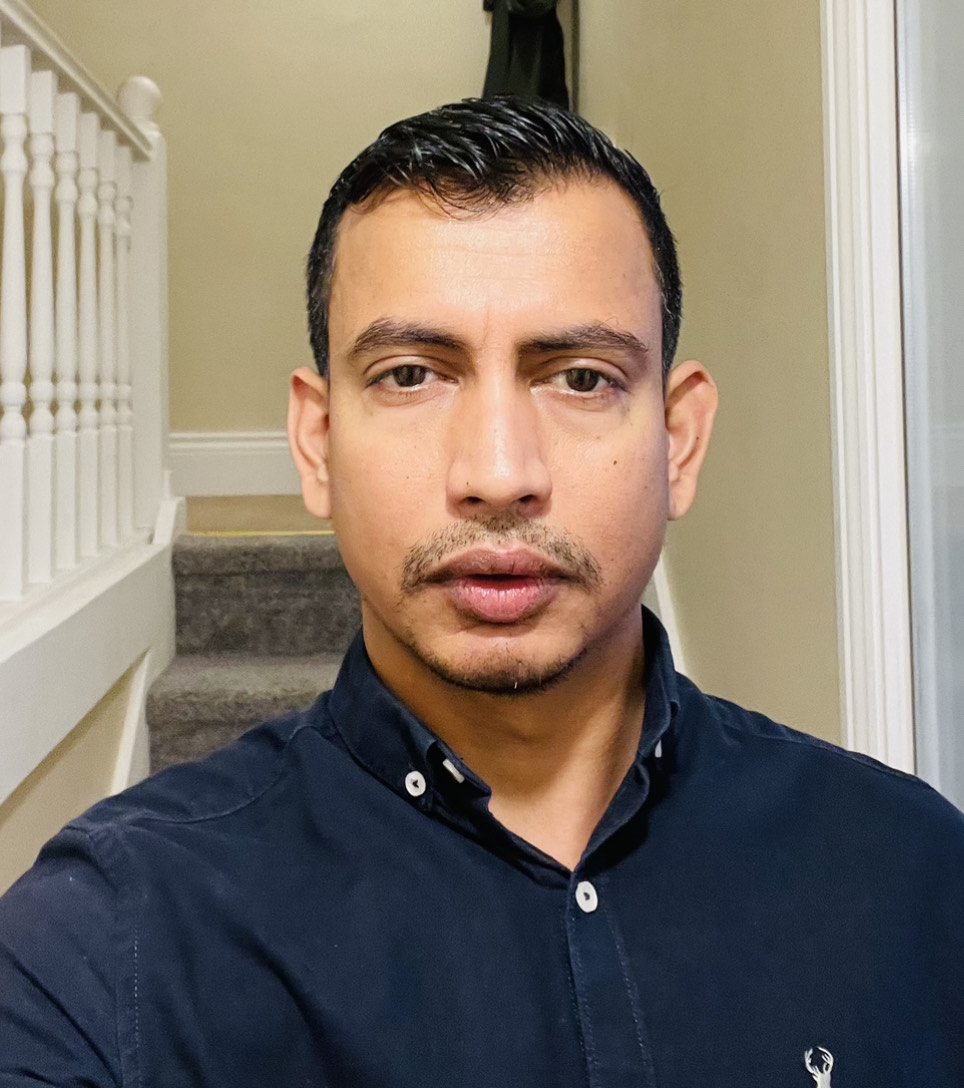 Monsur Ahmed, is a British Bangladeshi with a lifelong dream that one day he would become a public representative. Since he was a little boy, he’s always cherished the greatness of helping the community where he lived. He’s done this through volunteering with several organisations throughout his student life. He has been living in Southwark for a decade. He has completed his degree at the University of Greenwich and Masters from the University of Wales Trinity St David. Both institutions are based in South London. He is a passionate liberal and have been volunteering for Southwark Liberal Democrat for the last 12 years.

He is very approachable, easy to speak with, honest, and passionate and believes these are very important individual characteristics to hold any public office. He can get along with people who hold different opinions, he can pursue people, he can motivate and hold a civilised debate with logic and facts and win them. He always welcomes the opinions of others and value & respect them as well as open channels for discussion. He is a great team player and will work very well with members of the Southwark Liberal Democrat team. Whether in his personal or professional life, he’s a reliable and loyal individual.

He will unite residents from all cultural backgrounds, he will win not only the votes of residents but the heart and mind & will be champion in promoting liberal values and helping constituents. He is the new face of Southwark Liberal Democrats. 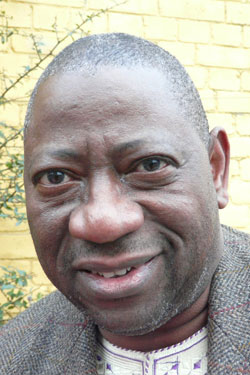 I am originally from Sierra Leone. I’ve lived in UK for 25 years, in Southwark and London. I studied at the London College of Communication, University of Arts London and then at Birkbeck University, and also worked at the Job Centre Plus in Newington for several years. I’ve been a committed community activist for several years and, for 3 consecutive years, I was Chairman for Rockingham Tenant and Residents Association in Rockingham estate, where I live. I was also elected as Local Councillor for Chaucer ward in 2006 and, during my term, I again served as Chairman of Borough and Bankside Community Council and deputy Mayor of Southwark respectively under the Liberal Democrat Administration.

My community Leadership activities couldn’t have been possible without my involvement with the Liberal Democrats. The party gave me the opportunity to exhibit my ability to serve the community, and made me appreciate, understand and benefit from the concepts of equality, fairness, human right and the rule of law,  which are the principles of the party.

I am currently working in the private housing sector in Covent Garden. I am also a voluntary member of a registered Sierra Leone Charity Organisation – Yengema Development Association (YENDA) -  whose objective is Membership Welfare within Southwark Community and home development in Sierra Leone.

I love Southwark and I want my London to be a fairer, more cohesive and open society. 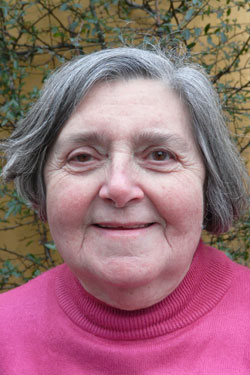 Having moved to Southwark some 25 years ago Poddy loves the vibrancy and diversity of the area and feels she has returned to her roots, her Grandfather having been born on the Old Kent Road.

During her career in finance jobs in both the private and public sector, including working on housing contracts, she felt the experience helpful when she served a term as a local councillor.

Now retired Poddy is still involved with Liberal Democrat campaigning and is proud of the way our party aims to listen to and involve the ideas and ambitions of local residents.