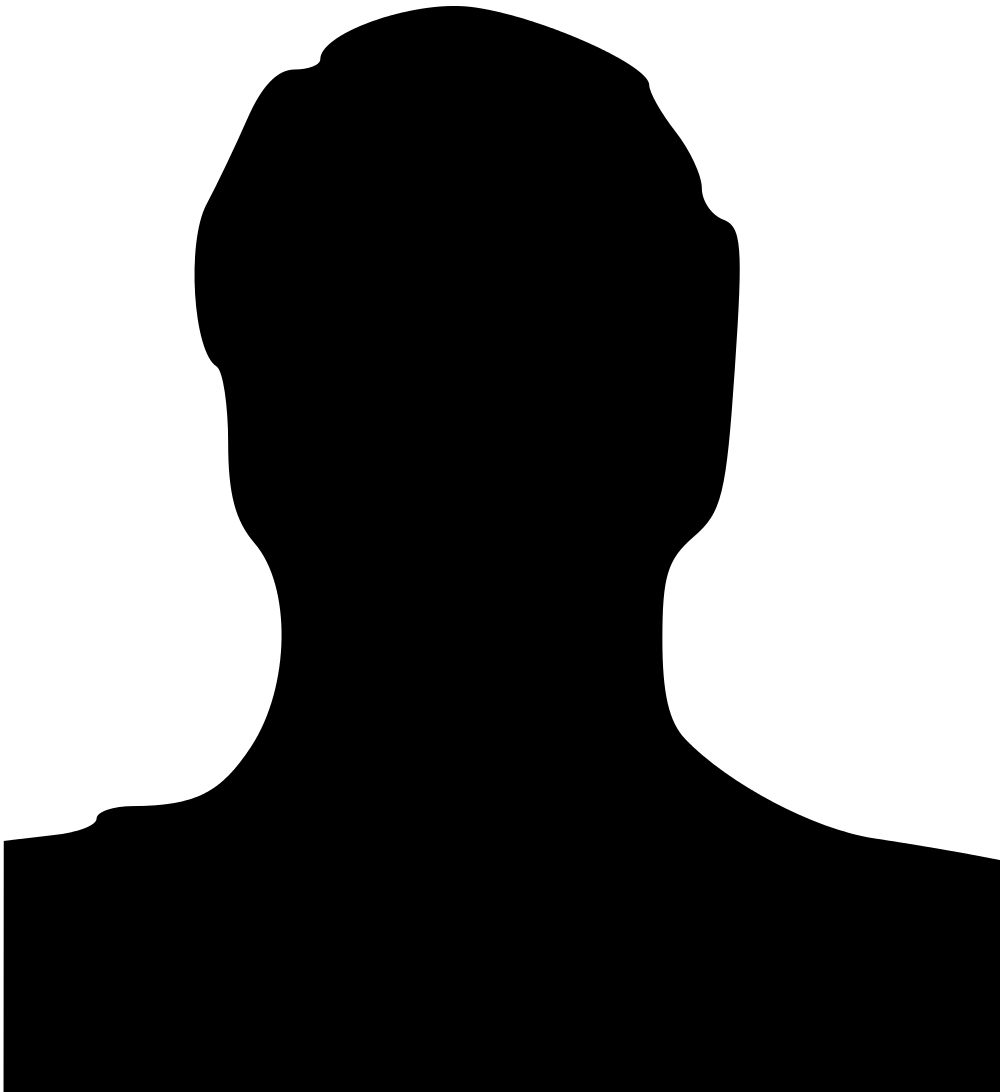 Jonathan Hunt is a former Southwark councillor, whose lives locally here in Champion Hill . His ambitious plans for our community are based on nearly fifty years of living in our area.

A lifelong campaigner against racism, he stood for parliament several times. By trade, Jonathan was a financial journalist on national newspapers, using those skills to expose council officer corruption. He says there is much scope for more of the same.

Columba Blango, a councillor for 12 years, lives on Grove Lane. The first African mayor of Southwark in 2002, he was widely acclaimed for his skill and diplomacy in the role. He was a Sierra Leone Olympic Decathalon athlete. A teacher, he was our excellent parliamentary candidate in Camberwell & Peckham in 2010, when we secured our highest-ever vote.