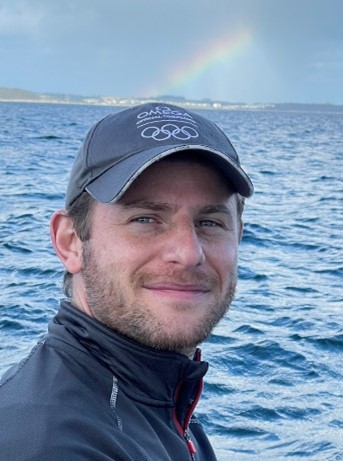 Originally from Worcestershire, Chris moved to London in 2015 and absolutely loves living in our fantastic city.

He joined the Liberal Democrats in 2015 due to their core values of individuality, freedom, and fairness. Giving people opportunities in life has been central to his community work with groups like Lothian Equal Access Programme for Schools.

He hopes that as a Liberal Democrat on Southwark Council he will be able to bring this inbuilt feeling of equality, and combine it with a professionalism and attention to the individual needs of all residents that has been lacking under the current Labour administration.

Chris believes that London is a liberal city, it’s time our politics matched this and that we create a city that works for all.