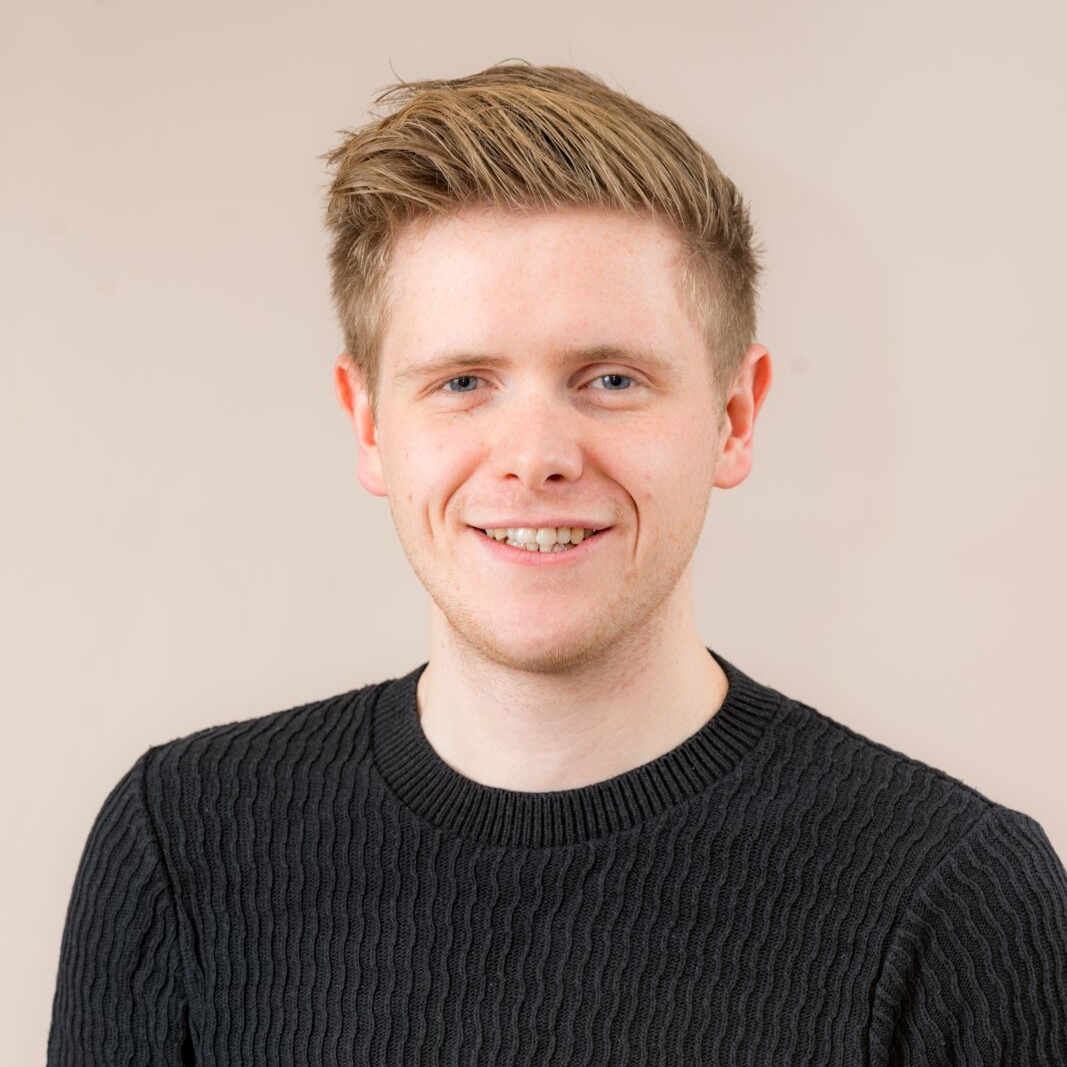 Victor has lived in Borough since 2014 and has been your local councillor since 2018.

During his time as a councillor Victor has led the campaign to save the RV1 bus, fought for better air quality, has represented residents' concerns in the planning system, secured a permanent memorial to the Borough Market and London Bridge attacks and a new LGBTQ+ space at Bankside yards.

In the Town Hall, Victor has used his position to challenge Labour's poor record on affordable housing and tackling the climate emergency. Victor also sits as a community representative on the Better Bankside board. In his day job, Victor works for an affordable housing provider so understands how to get new affordable homes built in our area. 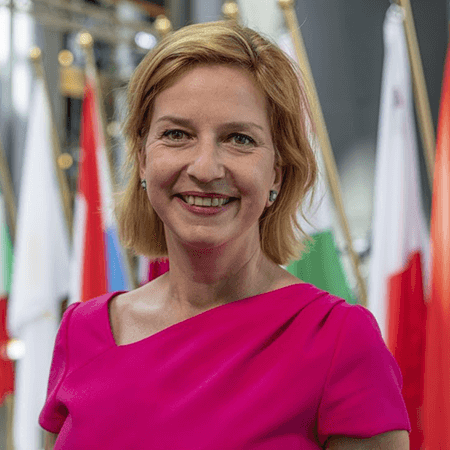 Originally from Germany, Irina has been a London resident and civil rights activist for 25 years. From 2019 to 2020, she represented Londoners as a Member of the European Parliament.

In her day job, Irina is a lawyer and business consultant specialising in social and environmental sustainability issues. Throughout her career, she has volunteered for multiple human rights charities including Refugees at Home and The Medical Foundation (now Freedom from Torture). 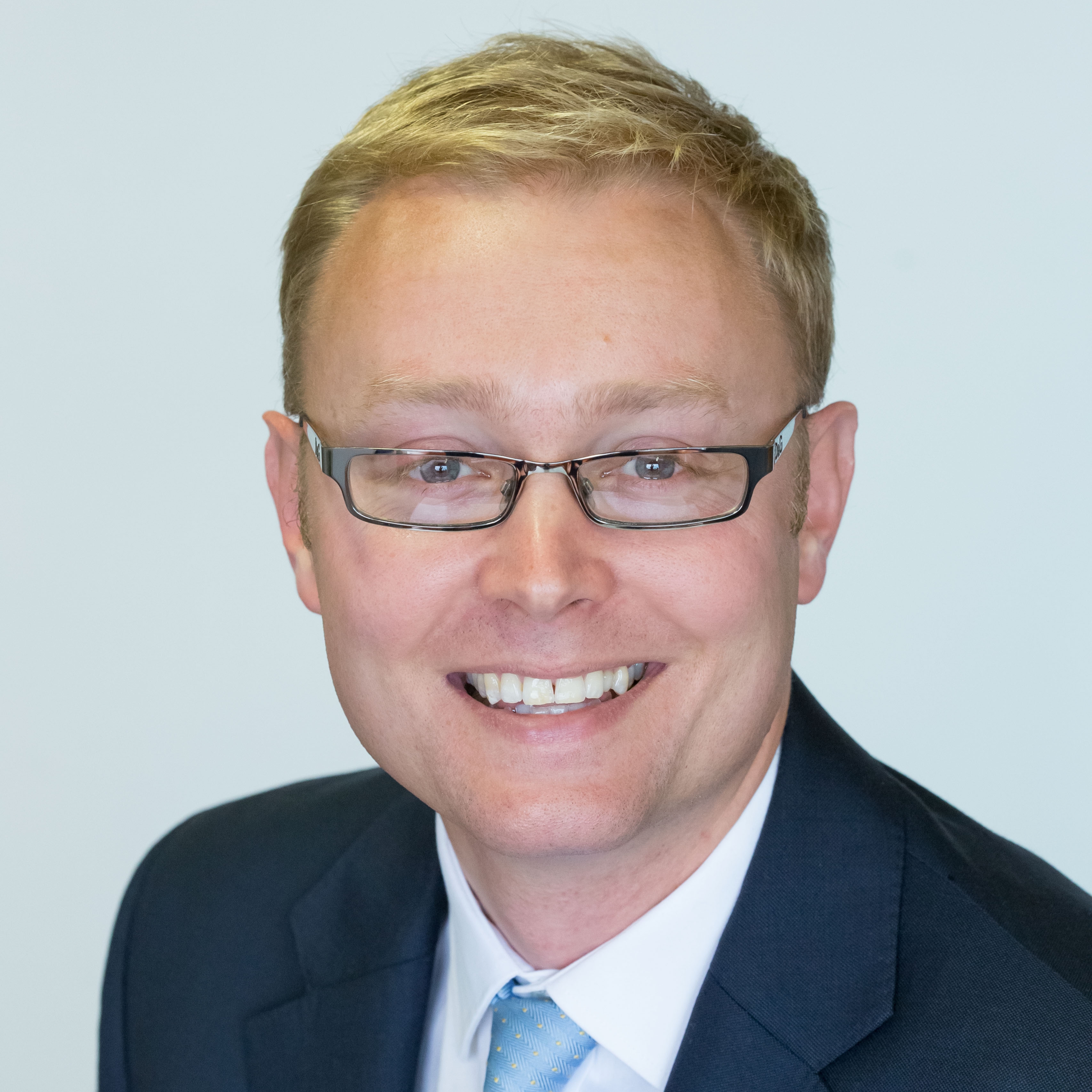 He believes passionately that we have an opportunity to re-shape Southwark for the better after the pandemic. That includes protecting and increasing space for parks and trees, building more affordable housing, and putting local residents at the heart of the Council’s decision-making.

David has worked in the public and charitable sectors on policy development, partnerships and negotiations. He is currently director of communications at a global affairs think tank and a trustee for a charity combating bullying in schools.