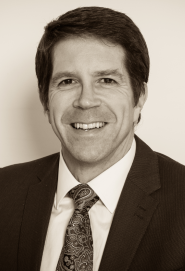 Steven Gauge was first elected as a Southwark Councillor in 1990 in Abbey Ward in Bermondsey where he served for eight years. He campaigned alongside Simon Hughes MP to improve local housing, local schools and to save Guys Hospital. He was Executive Director of local environmental charity Groundwork Southwark and was also Chief Executive of crime prevention charity The Suzy Lamplugh Trust, He is currently a communications and campaigns consultant working for a range of clients including universities, care providers and national charities. He has also written a number of books on the lighter side of rugby and politics. 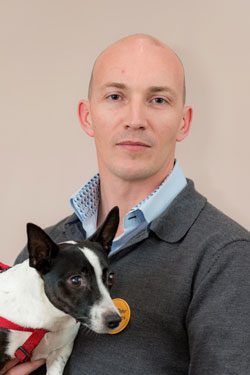 I’m a husband, father and live in the ward, on Kingswood Estate, and would like to be your local councillor.
I’m originally from Shropshire, growing up in a pub, moving to London in 2000 to study Maths at UCL. I’ve been a fruit picker, barman, army officer, teacher, and others, and now work in Finance (Risk Management).
I want to support the other elected hard-working Liberal Democrat councillors in Southwark. I’ll make fair decisions for all of us and help make a more liberal London.  It’s time for change, I just need you to vote for me!